Here’s another bunch of backgrounds!

My trip to London and the Rezzed expo was cool.
I collected a lot of stickers and met a bunch of people, and saw some neat games – but will probably never play most of them due to my already huge wish list. The venue the event was hosted at was an old dock (it was pretty cool) and the event was largely focused on indie games. I’ll likely go again next year.

I ranted a lot about what happened to Flash, and a lot of other developers are in similar situations to mine: they started off making Flash games for fun but have since moved onto other types of work using newer tech, mostly Unity. (I’ll probably head that way after EBF5 too…)

I also visited the Imperial War Museum and the Tate Modern, with the former being a really cool historical collection of vehicles, weapons, and propaganda, and the latter being a lot of space wasted on crap modern art. 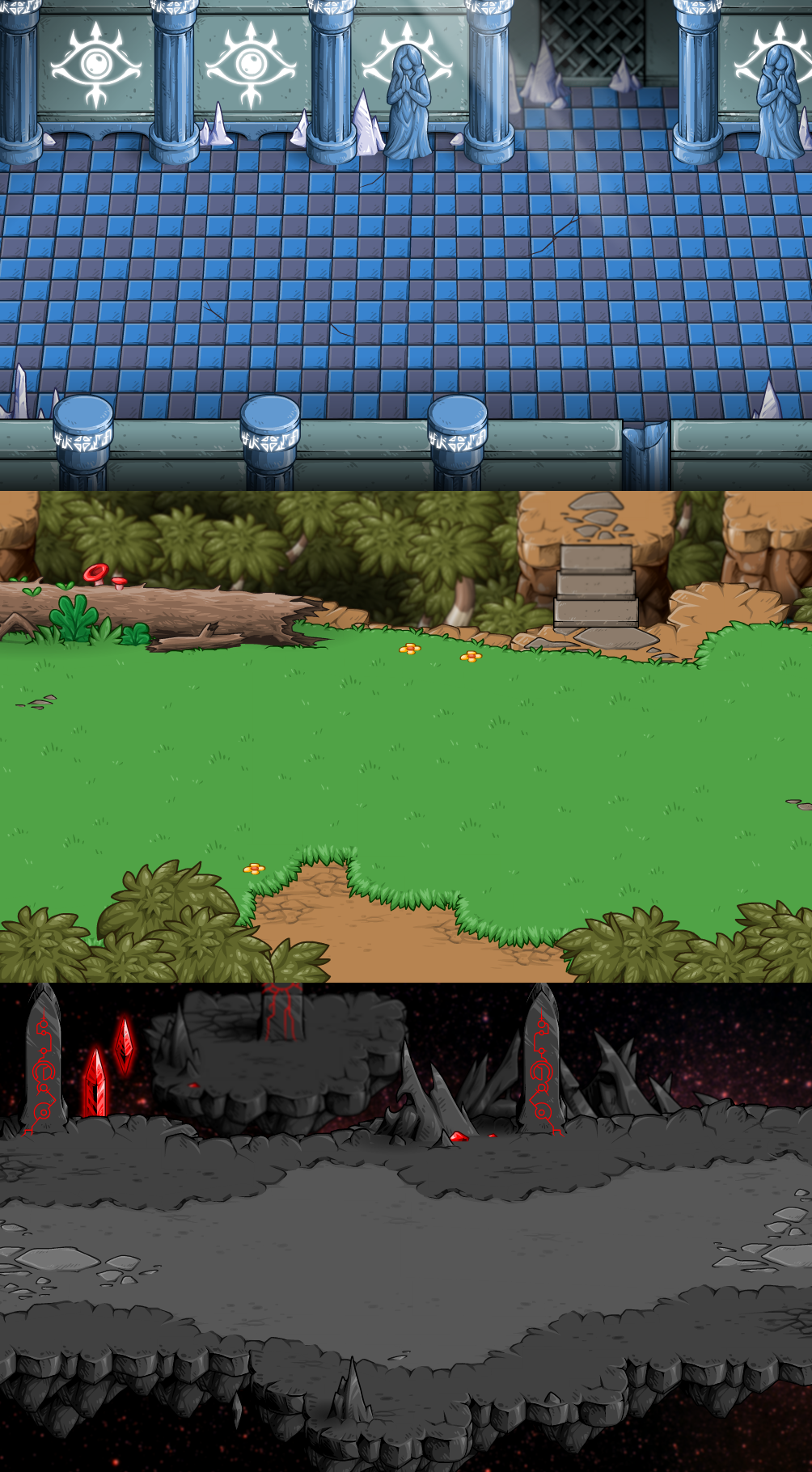