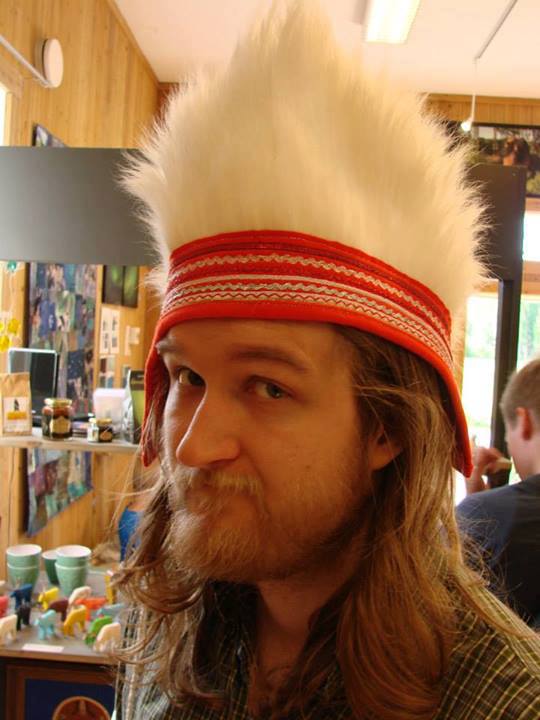 My work could be found on Kongregate, Armor Games, Newgrounds, and many other websites. But now that Flash no longer works in browsers, you should buy my latest games on Steam or Itch.io, or use BlueMaxima’s Flashpoint app to play my older stuff.

Some of my oldest Flash games currently work in-browser using Ruffle, a Flashplayer emulator, and those games can be found in the Browser Games section of this website, along with games by other developers. But Ruffle is a work-in-progress, so Flashpoint is still the best way to enjoy them.

I’m working on a lot of different projects in 2021:

My partner Ronja often manages the fanart posts on this website, and replies to user comments. Most of the other content is posted by me.
You can see who posted what at the bottom of each post.

On this site you’ll find:

Q: What will you do when Flash dies?
A: Flashplayer no longer works in browsers, and I haven’t changed anything that I do. I stopped making browser games a very long time ago, and mainly make desktop games. Plus, as Ruffle is developed, it will be able to run more and more Flash games in browsers once again.

Q: What software, programming language, or game engine, do you use to make your games?
A: I use Adobe Flash. CC2015 is my favourite version. I now use Actionscript 3 for programming. I used Actionscript 2 for Epic Battle Fantasy 3 and earlier games.

For Bullet Heaven 2 and Cat Cafe I also used the Starling and DragonBones frameworks to get some hardware acceleration in there.

Q: How do I make games?
A: I studied Computing Science at University, so I’ve got some programming, project management and design skills from that. There’s plenty of resources online too, so just do some Googling. It might be worth getting a book or two on the subject as well. O’Reilly’s Actionscript books are pretty good, and also the ActionScript 3 Bible.

What language you learn isn’t too important, because most of the skills will be transferable. Just go do some programming in whatever language you like or have available. Make some prototypes. Draw and animate some stuff. You can practice on some user-friendly engines like RPG Maker, so you can learn some game design without much programming. There’s tons of options, but I just use Flash, so I can’t recommend much. Flash is expensive so you’ll have to pirate it if you’re a noob – or just subscribe to Adobe Creative Cloud for a month or two. It’s outdated but still viable.

Either way, it’s going to take you years of practice to make anything decent with any engine. That’s the important part.

Also, check out my dissertation for an in-depth look at the development of Adventure Story.

Q: How do I send you fanart that I made?
A: Just post it somewhere public like DeviantArt, Facebook or Newgrounds and send me a link to it on any site that I use (DA, FB, NG, Kongregate etc…). If it’s good I’ll feature it on my blogs (or even in my games!).

Q: Why do my save files keep getting deleted in Flash games?
A: This is caused by browser privacy settings, and tools that delete cookies. Just make sure you don’t delete cookies. Use Google to find out how to change the settings on your browser, or whatever cleaning tools you’re using. Bullet Heaven 2 has an option to backup your saves in a text file, and EBF5 will have that too.

Or you can just buy the Steam versions of my games to avoid this problem!

Q: Are any of the characters in your games based on real people?
A: Just Matt, Ronja, and some of the boring NPCs.

Got any other questions? Just leave them in the comments.