Hey guys, me and Ronja will be exhibiting EBF5 at the Play Expo in Glasgow on the 9th and 10th of June! They’re nice enough to give free tables to small local game devs, so I have to take advantage of that. It’s our first time exhibiting, so we’ll probably embarrass ourselves. I wonder how many fans I have in Glasgow… probably enough for at least a few people to recognise me I hope. Mostly I’m expecting the kinds of comments I get on YouTube: “I remember EBF3, I didn’t know the series was still around!”

The timing is a bit unfortunate, as I’m in the middle of moving and would also need a bit more time to finish the EBF5 beta. I’ll probably just polish the Battle Demo a little bit and make it more presentable. It would have been nice to get feedback on the beta, but oh well!

Anyway, the Play Expo is pretty cool. It’s not as big as some of the events in England, but it’s got a lot of fun stuff to see like classic consoles, arcade games and pinball machines, and can easily keep you entertained for at least a day. If you live near Glasgow, you have no excuse not to go now. 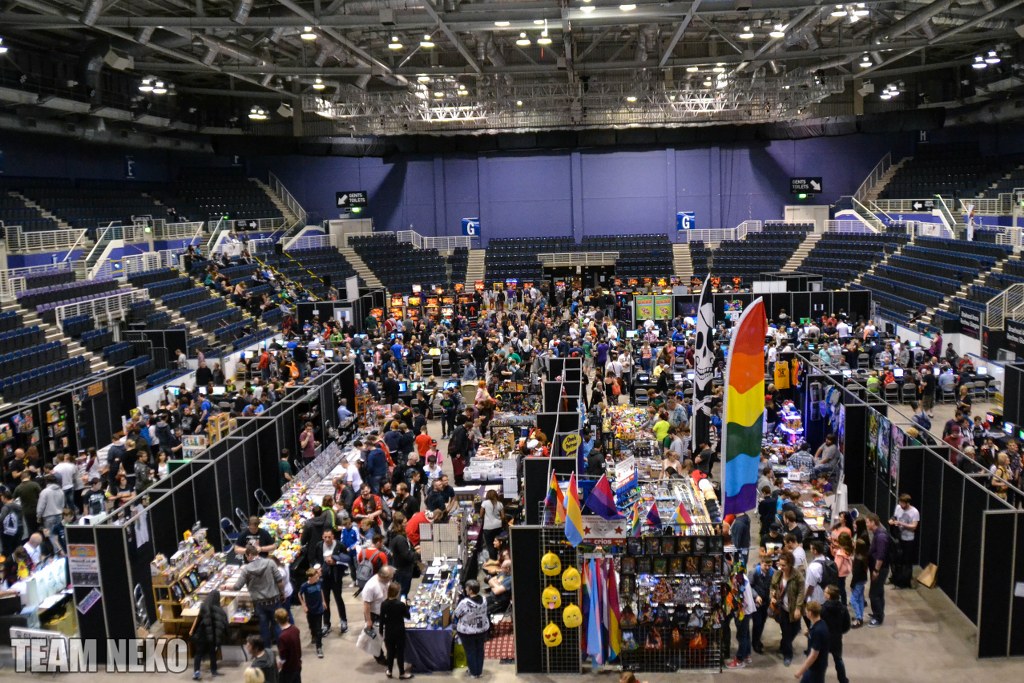