Hacked together this temporary options menu super fast. Packaging this thing up for testing! 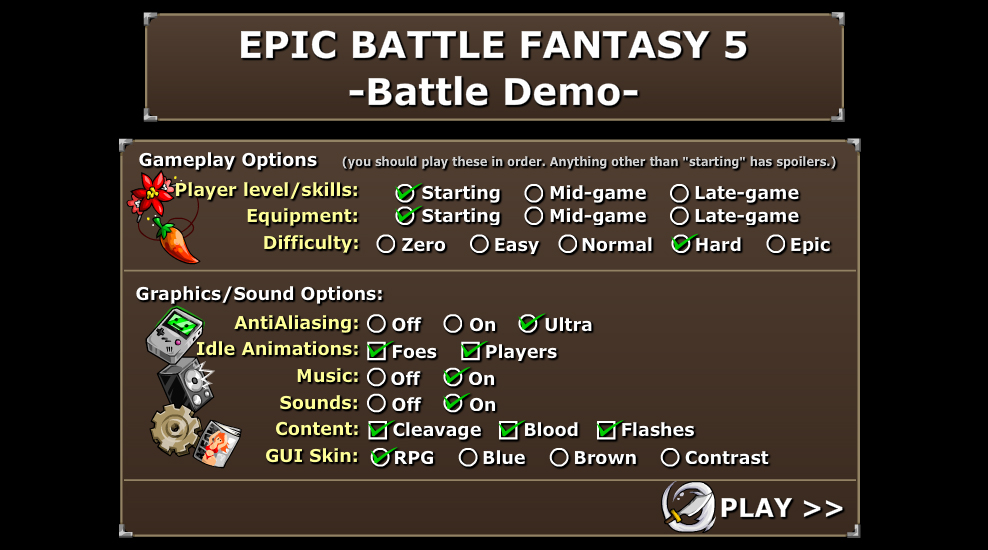 So I’m starting my day as usual, having coffee and watching a few YouTube videos, when suddenly the internet disconnects, programs stop responding, and then I get an unusual error message: “Microsoft Windows:  The application is not responding. ”

That’s strange, never seen that before. Usually it’s just Windows Explorer that crashes. After that the computer restarted and my system hard drive was dead. I spent a day waiting for a new one (Thankful for Amazon prime), and then another day reinstalling all of my programs.

During my break I read Terrible Old Games You’ve Probably Never Heard Of by Ashens, and the Dictator’s Handbook by Bruce Bueno de Mesquita and Alistair Smith. Books are cool when I get a chance to read them.

It’s been a while since I did any work on my hardware, and I needed a bigger system drive anyway, so this was a good excuse I suppose. The 60GB SSD was too small, and I’ve replaced it with a second Samsung 250GB 850 Pro. These one’s are supposed to last at least 10 years? That’ll be impressive, the dead one lasted 6.

I don’t think I lost anything important.

Also I destroyed the dead hard drive, for security, of course: 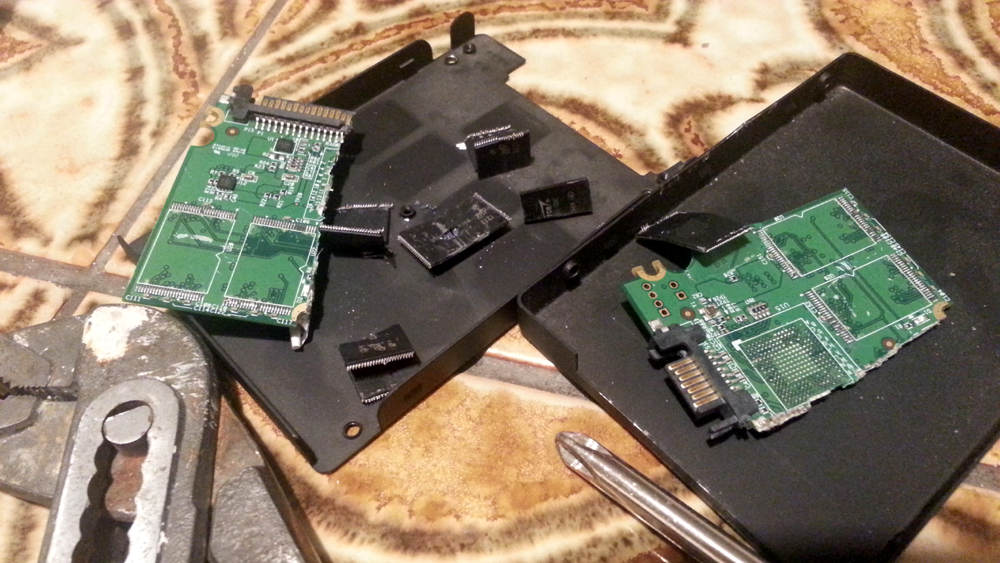 Putting on gas masks and spreading disease is now a viable battle strategy. 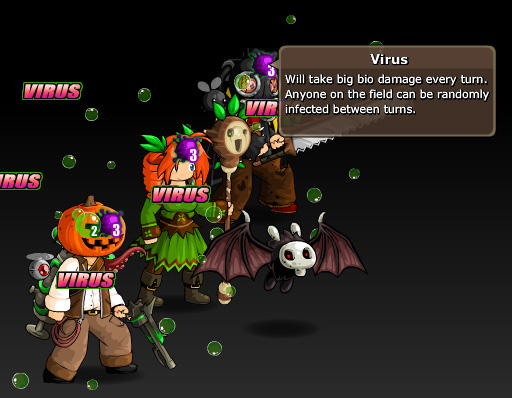 I made another video showing off some new foes in Epic Battle Fantasy 5.
Subscribe if you want to motivate me to make more videos! I won’t spam your subscriptions!

Lately I’ve started some new collections, and I’m wondering how long I’ll have fun with them before they turn into problems. A year ago I got back into Lego, but I’ve already gotten bored of the new stuff, and have specifically started collecting 90s sci-fi Lego. I got a few Aquazone subs, and I’ll probably continue with those. But all this Lego is taking up shelf space, and I know my love for it won’t last forever.  (I’ve already totally forgotten about my Amiibos, after collecting around 50 of them…) 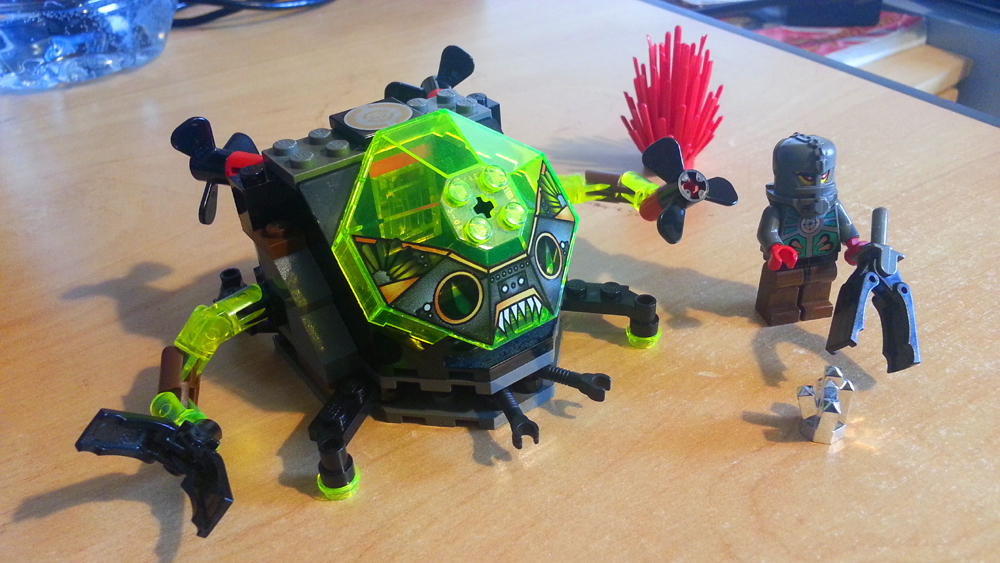 I also picked up the Samorost 3 Vinyl, since the art is so pretty. I haven’t played the game yet, but I’ll get round to that soon. Earlier this year Ronja got me the Hello Internet podcast vinyl, so this is turning into a bit of a collection too.

I’ve got this weird relationship with stuff, where collecting it gives me massive pleasure, but I also know that at some point it’ll just be wasting space and collecting dust. I tell myself I’ll give it to some deserving kids later, but chances are it’ll just go into storage because I don’t want to let go completely. That’s life I guess. 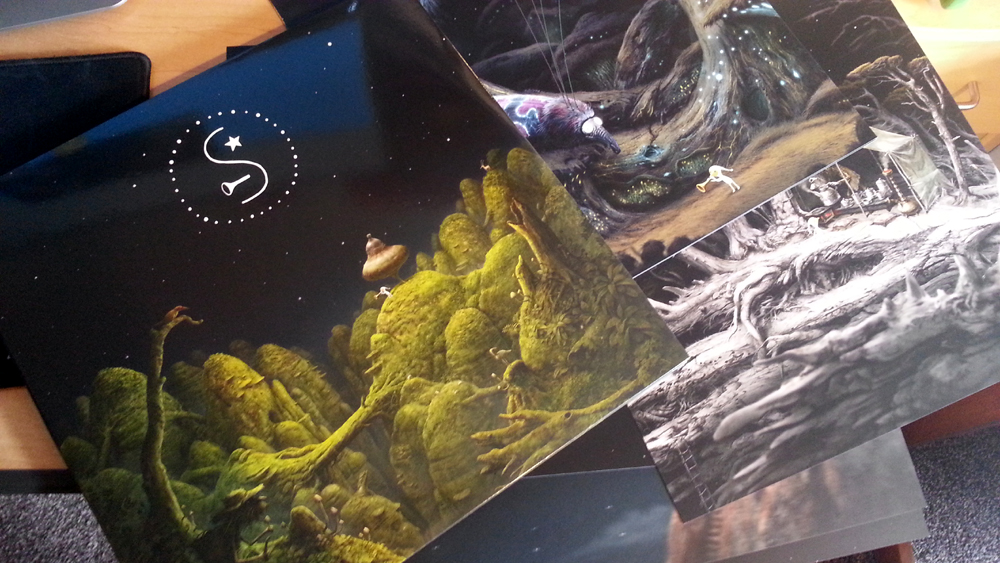