Lost-Pyromaniac did some cute fanart of Natalie! 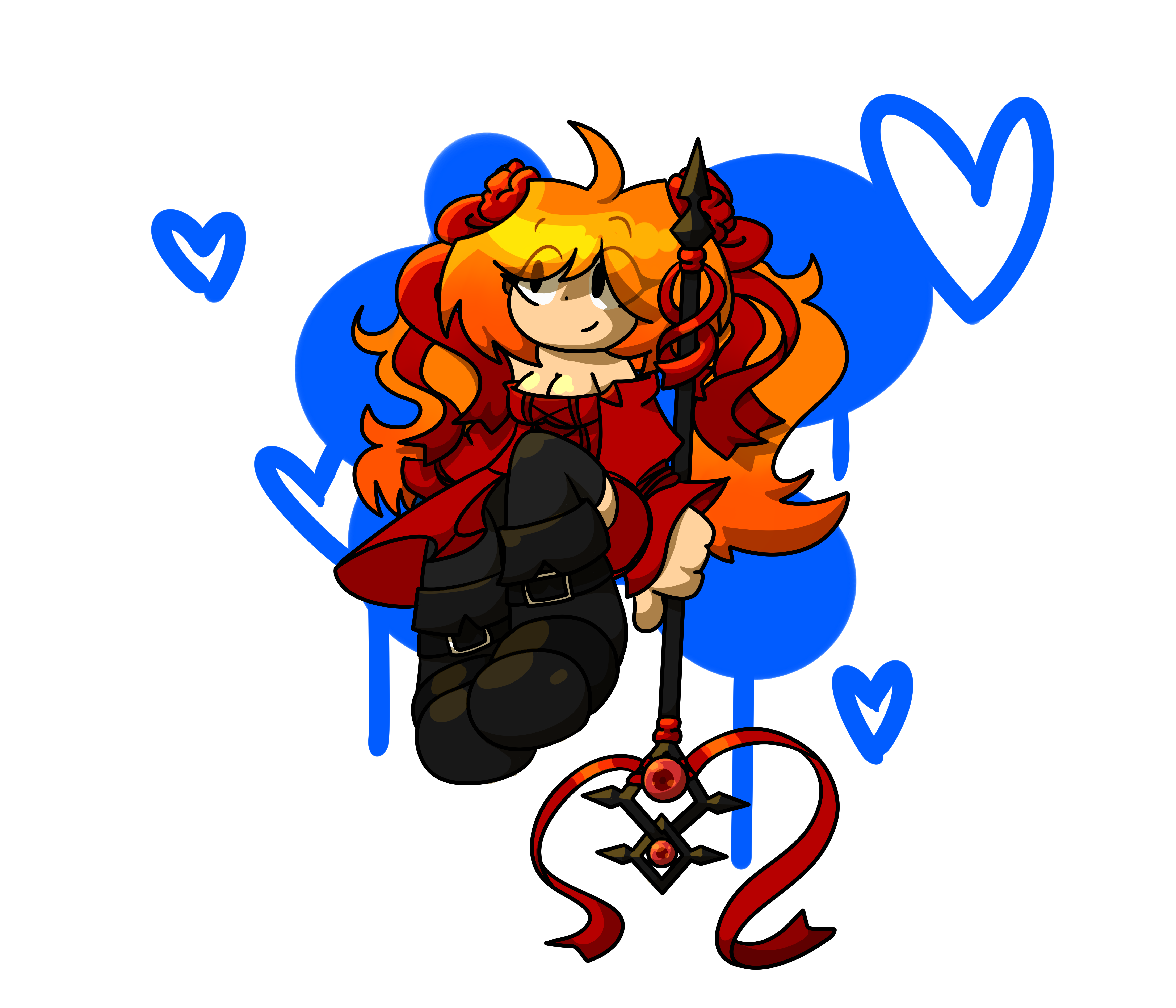 Finished another boss, and his helpers. He’s quite a traditional EBF enemy. I think he ended up looking pretty cool, so let me know what you think.
But then again, this is a big-ish spoiler, so maybe you don’t want to see it.

I think I’ll reupload the first boss later, since I’ve made quite a few changes to it since I posted it.

Rukuai did a bunch of traditional drawings of the EBF players, including NoLegs and Phyrnna! 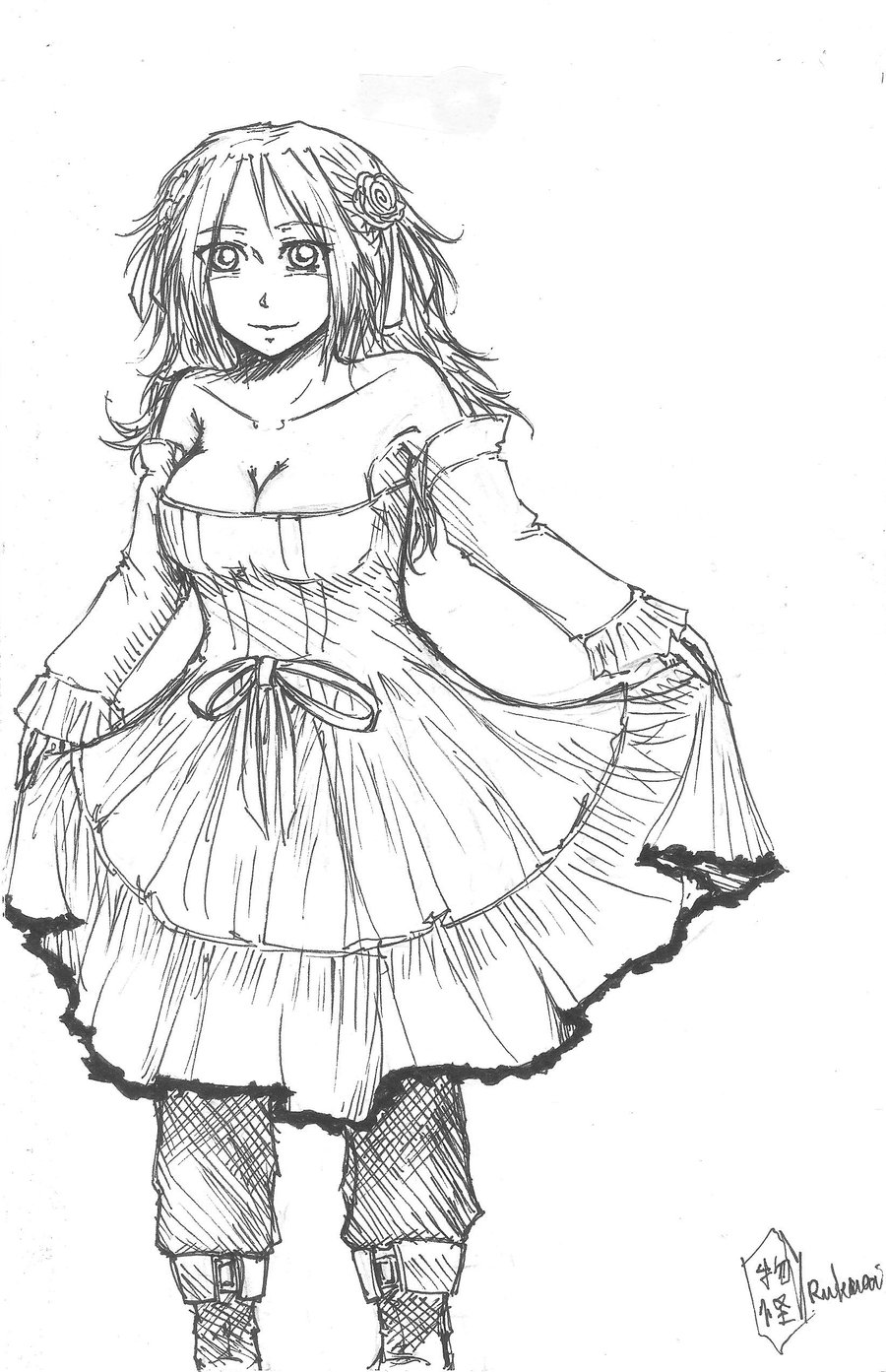 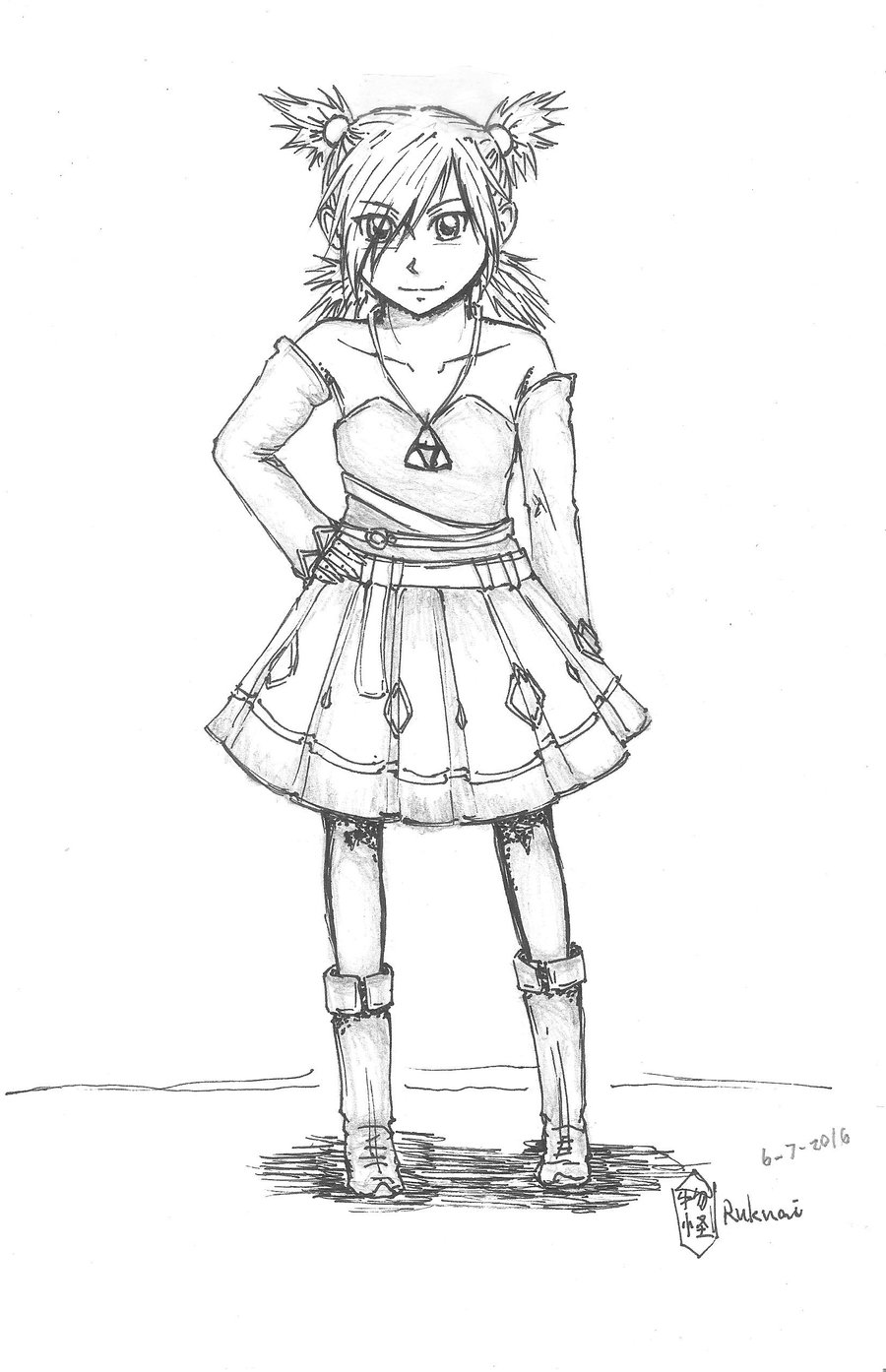 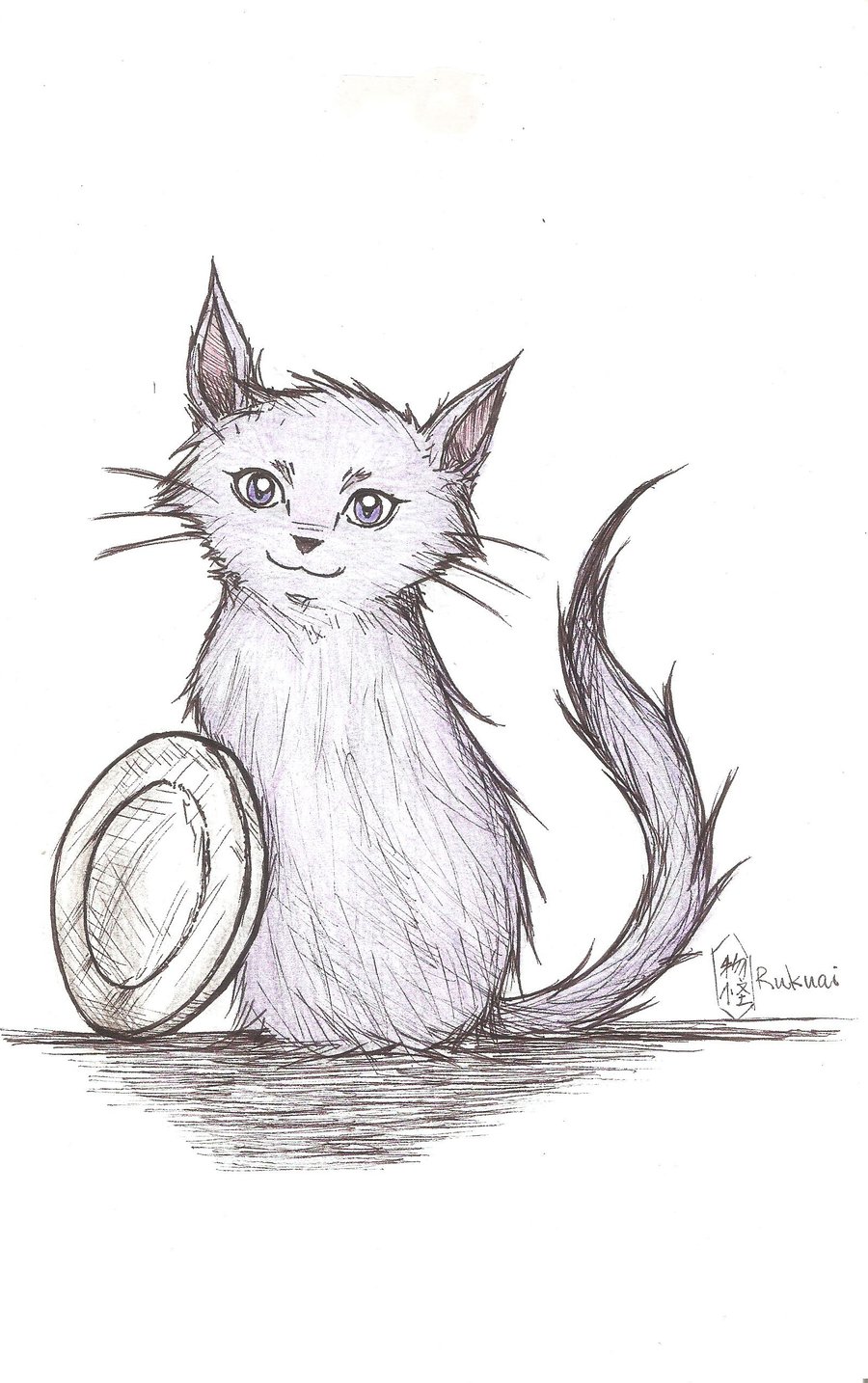 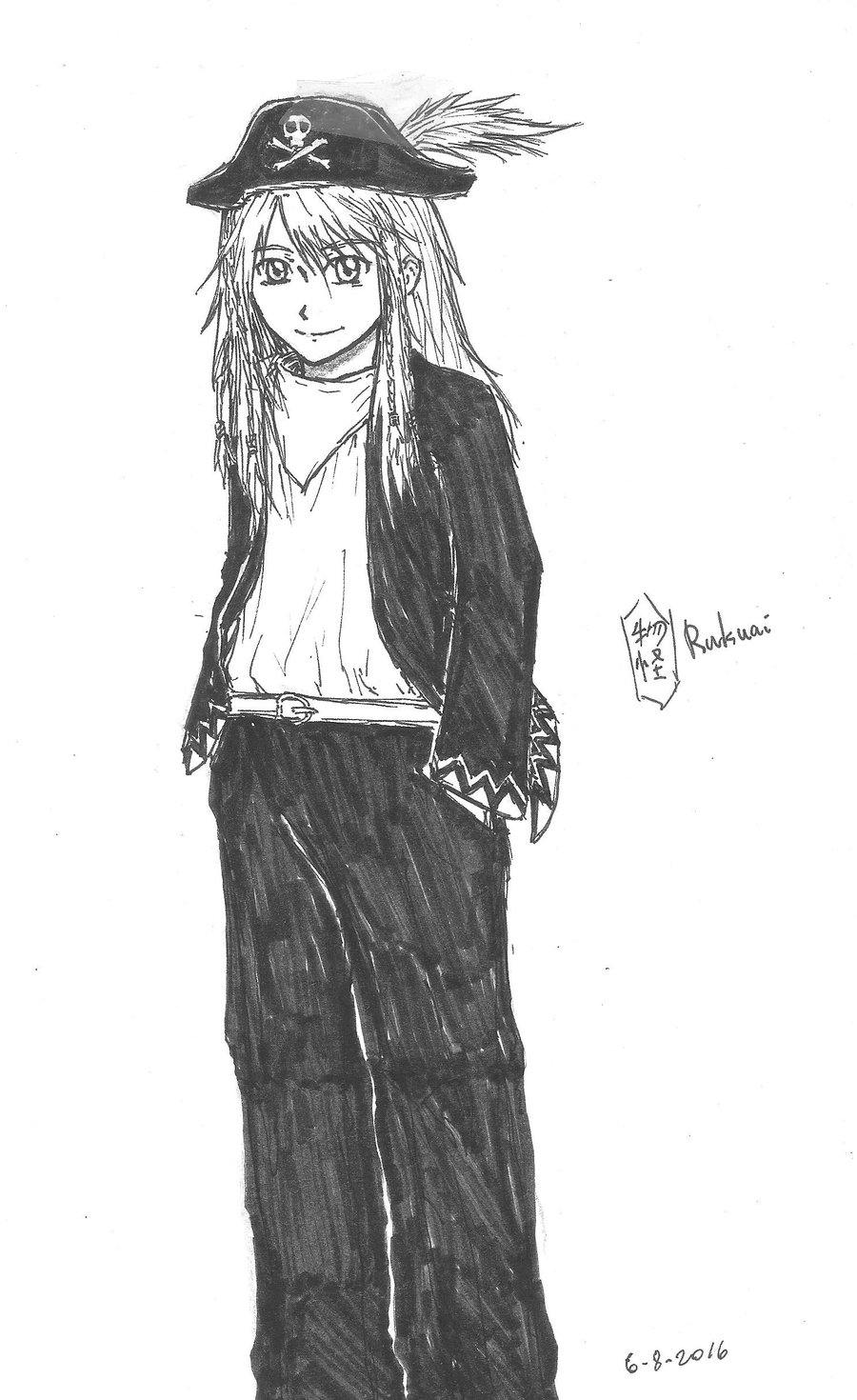 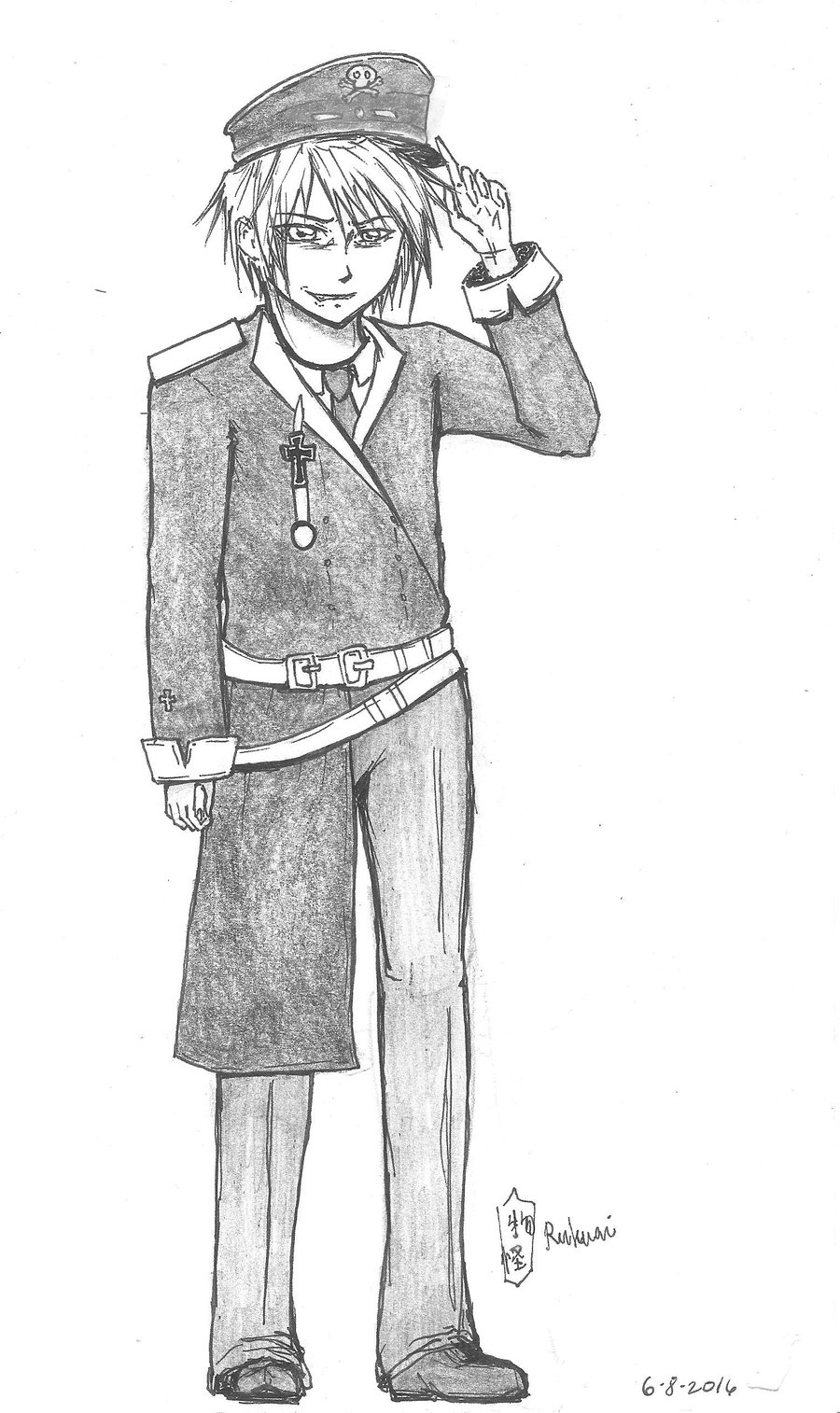 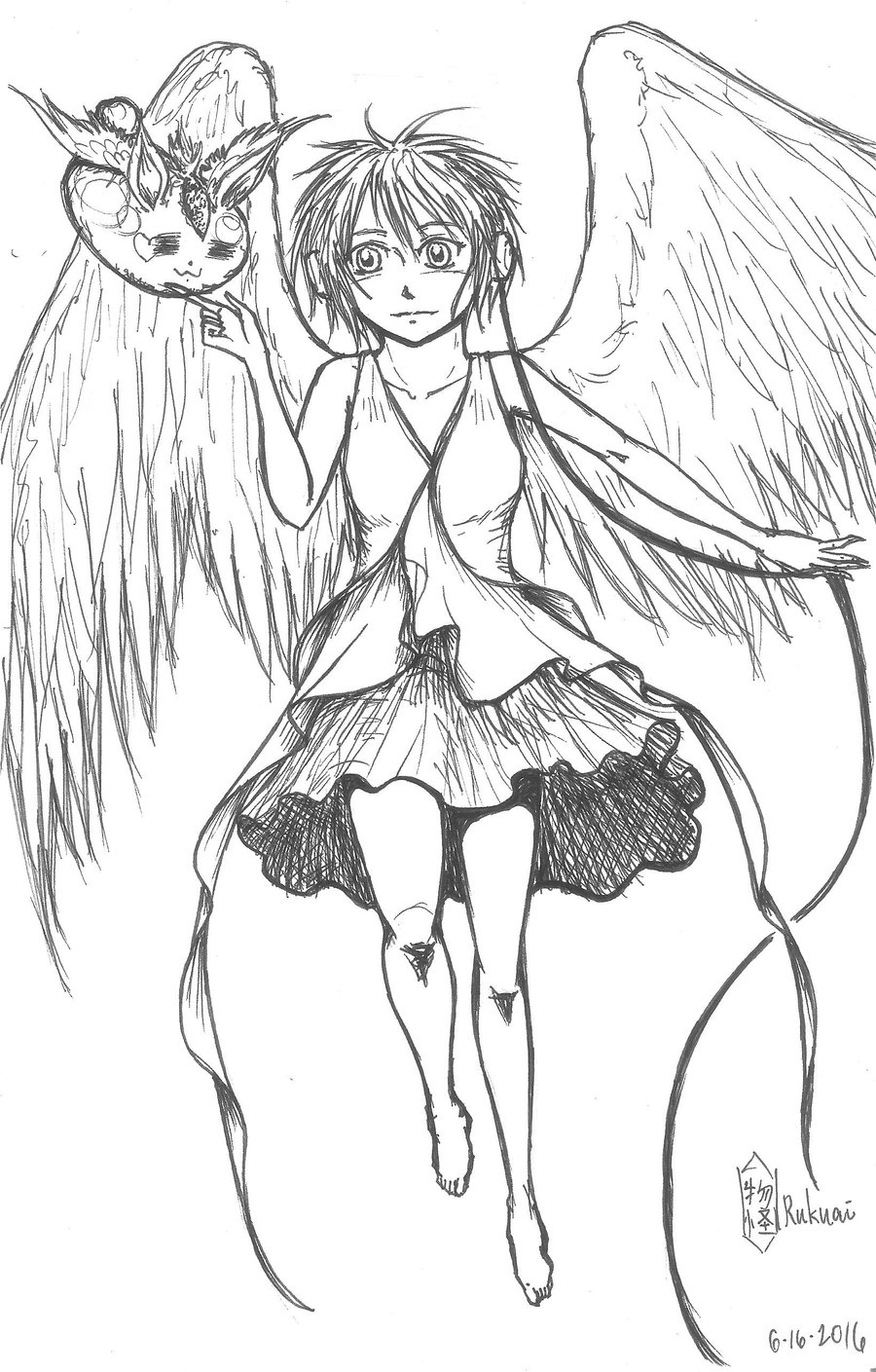 Back to the original 3 monoliths. This time it takes a turn for them to charge up – but they will be stronger than ever. They also use a bigger variety of elements now, making them harder to defend against.

Worms don’t do much damage, but they inflict strong status effects when they bite and sting.
They’re also super cute. Which one’s your favourite?