Got some Minecraft constructions of NoLegs and the Heaven’s Gate from some-genius! 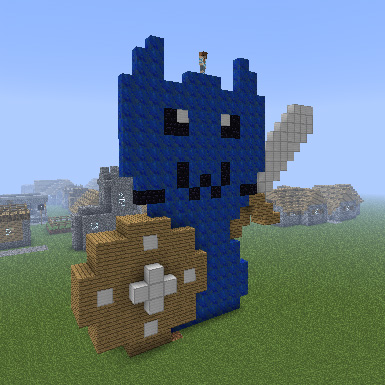 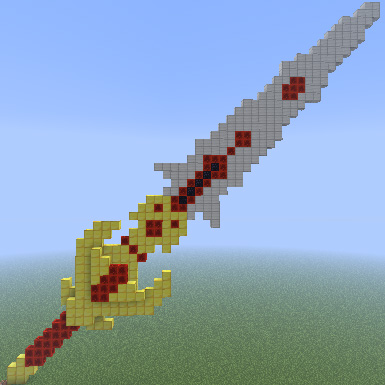 I’m away to Poland for a week, just so everyone knows.
So I won’t be working on anything, but I’ll probably still have internet access.

Anyway, I finally got my driving license! Hurray!
I made quite a lot of mistakes on the test, but nothing serious enough to fail apparently.
It’s a bit late, but I live in a big city, so driving isn’t always the best way to get around. Hopefully now I’ll be able to do a bit of exploring in the countryside.
(I’d also like to point out to the Americans that our driving test is a lot harder than yours, and we don’t drive automatic cars either. :P)

I had a Minecraft party to celebrate afterwards.
We explored King’s Landing and Winterfell, played some minigames, and teamed up for the Hunger Games. Great times were had. 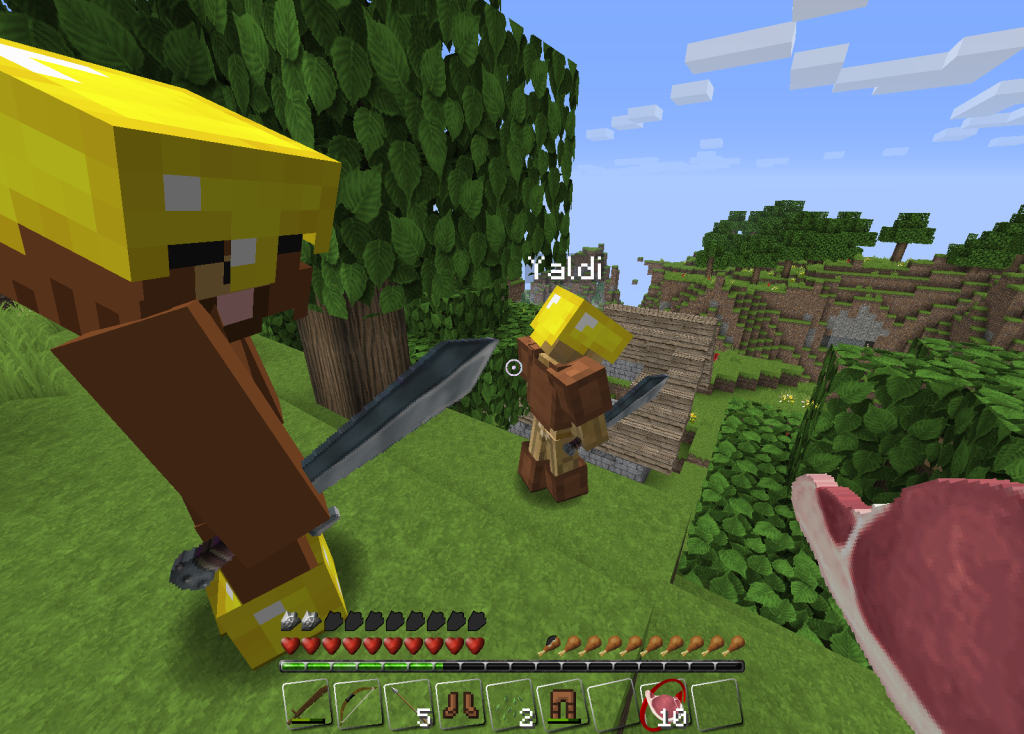 We got pretty good at the Hunger Games by the end of our 11-hour Minecraft session. Managed to win two matches!

Built this wee town in Minecraft, probably took around 30 hours or more.
The texture pack is Chroma Hills.
Click for full view!