So it turns out that I’m cursed, and I can’t do any creative stuff for fun anymore.
I’m turning my Fakemon art into collectable cards in EBF5. They’ll give small permanent perks, like Steroids do, but should be more fun to collect.

This also means that I should stop spoiling all the art, and I’ll keep the rest of the Fakemon a secret.

The Epic Battle Fantasy Art and Music Contest winners have been announced!
The contest was hosted on Newgrounds and ended at the start of this month, but judging took some time. 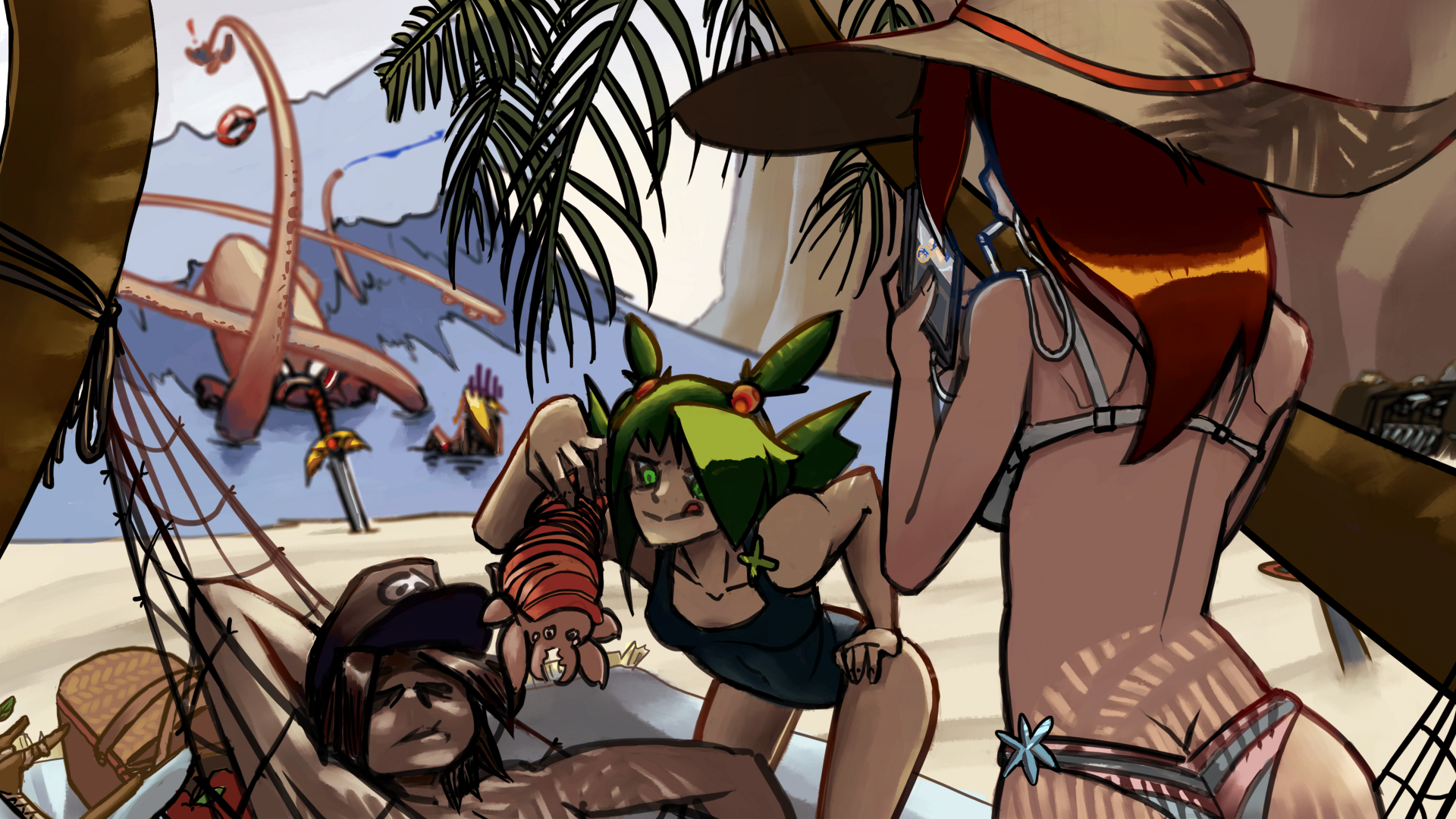 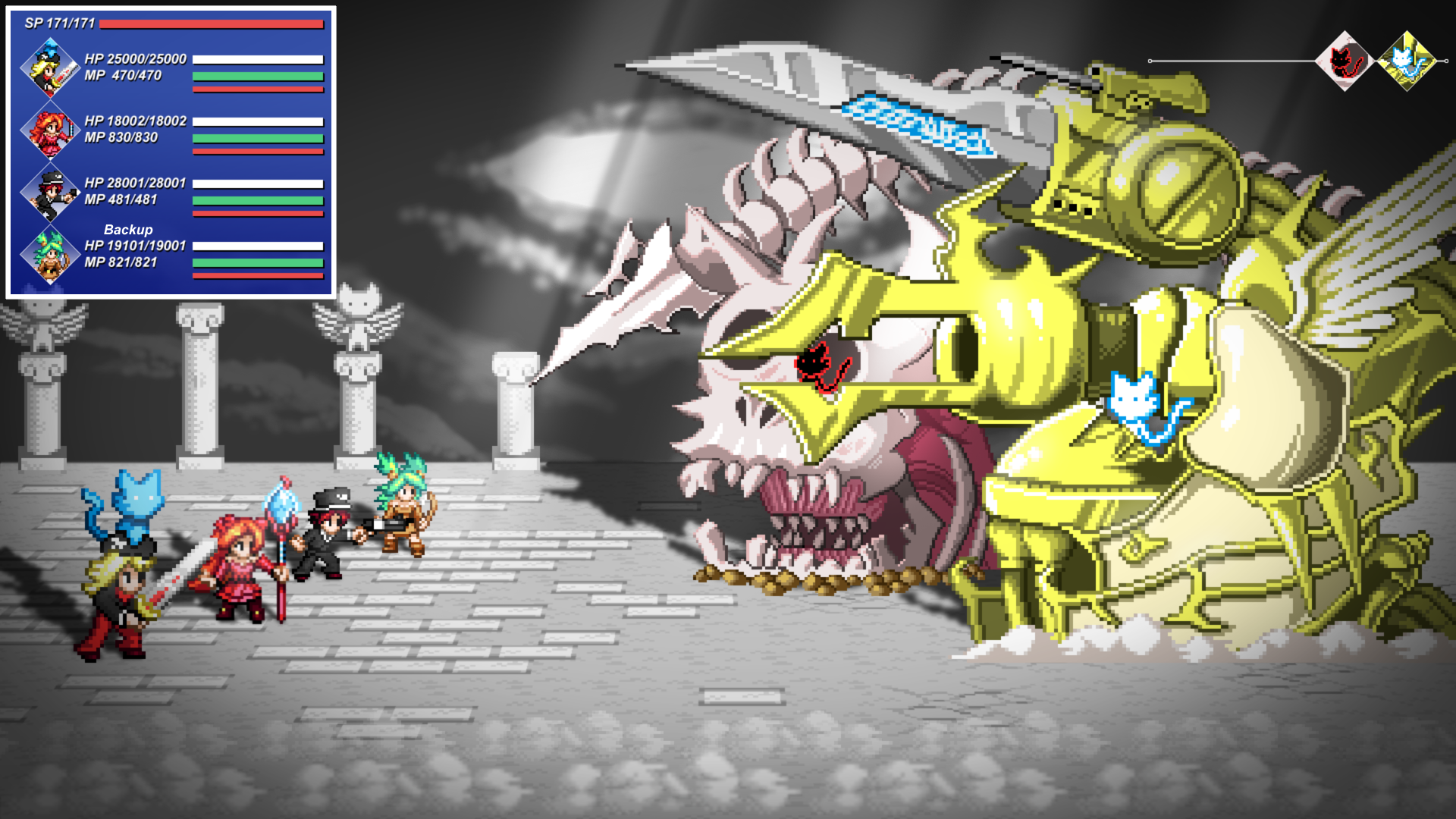 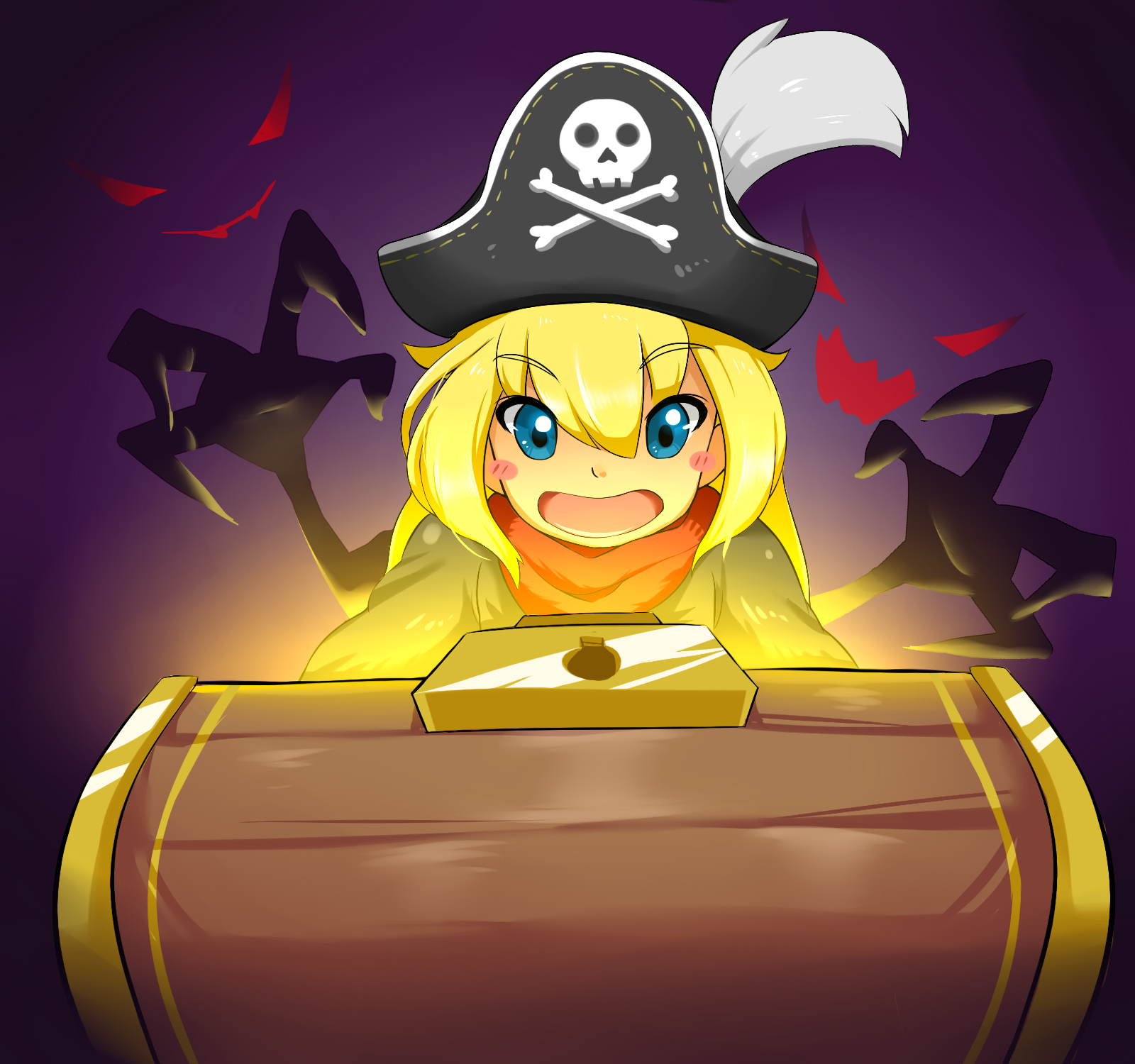 Moving on to another adventure by jessicakaka 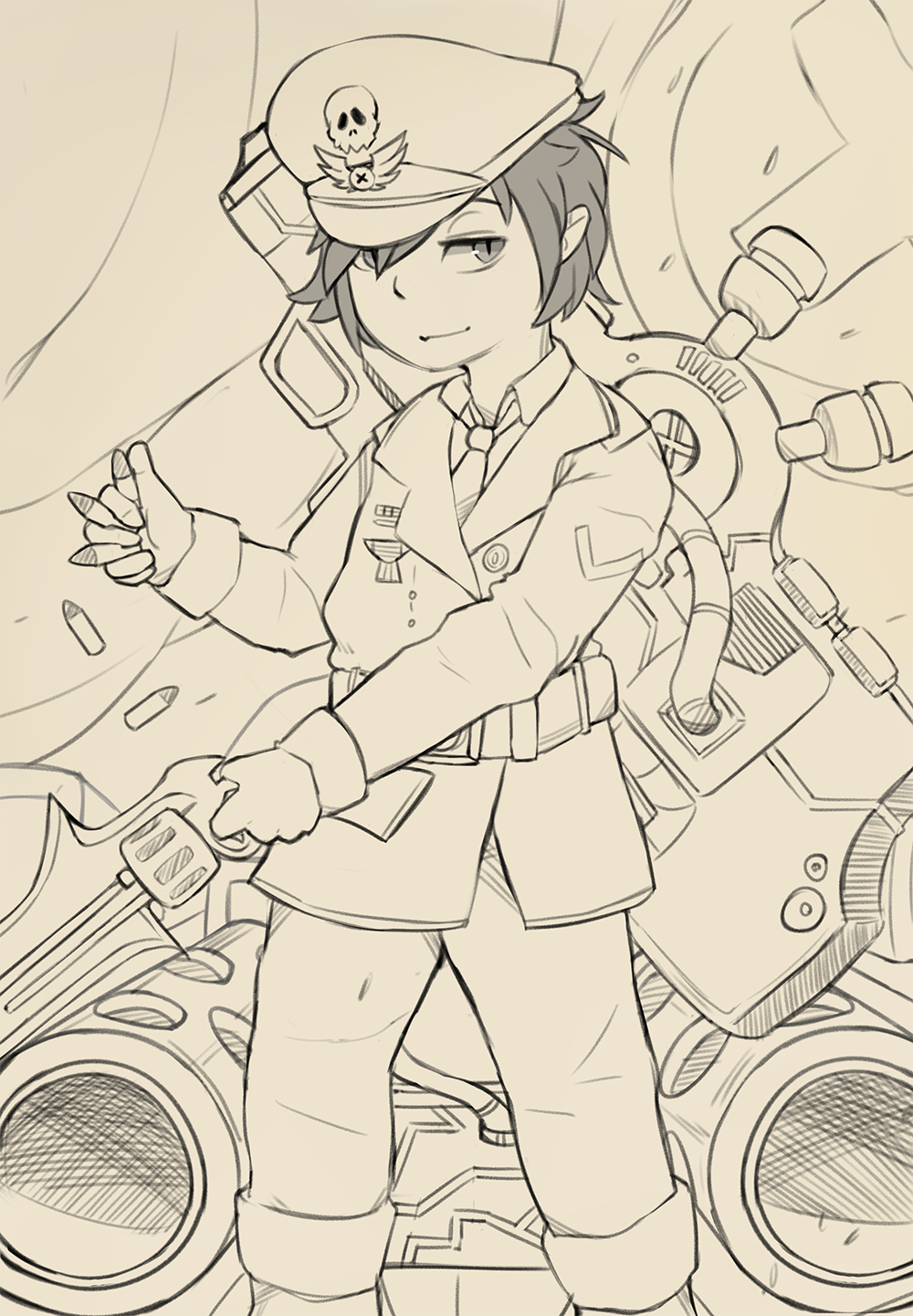 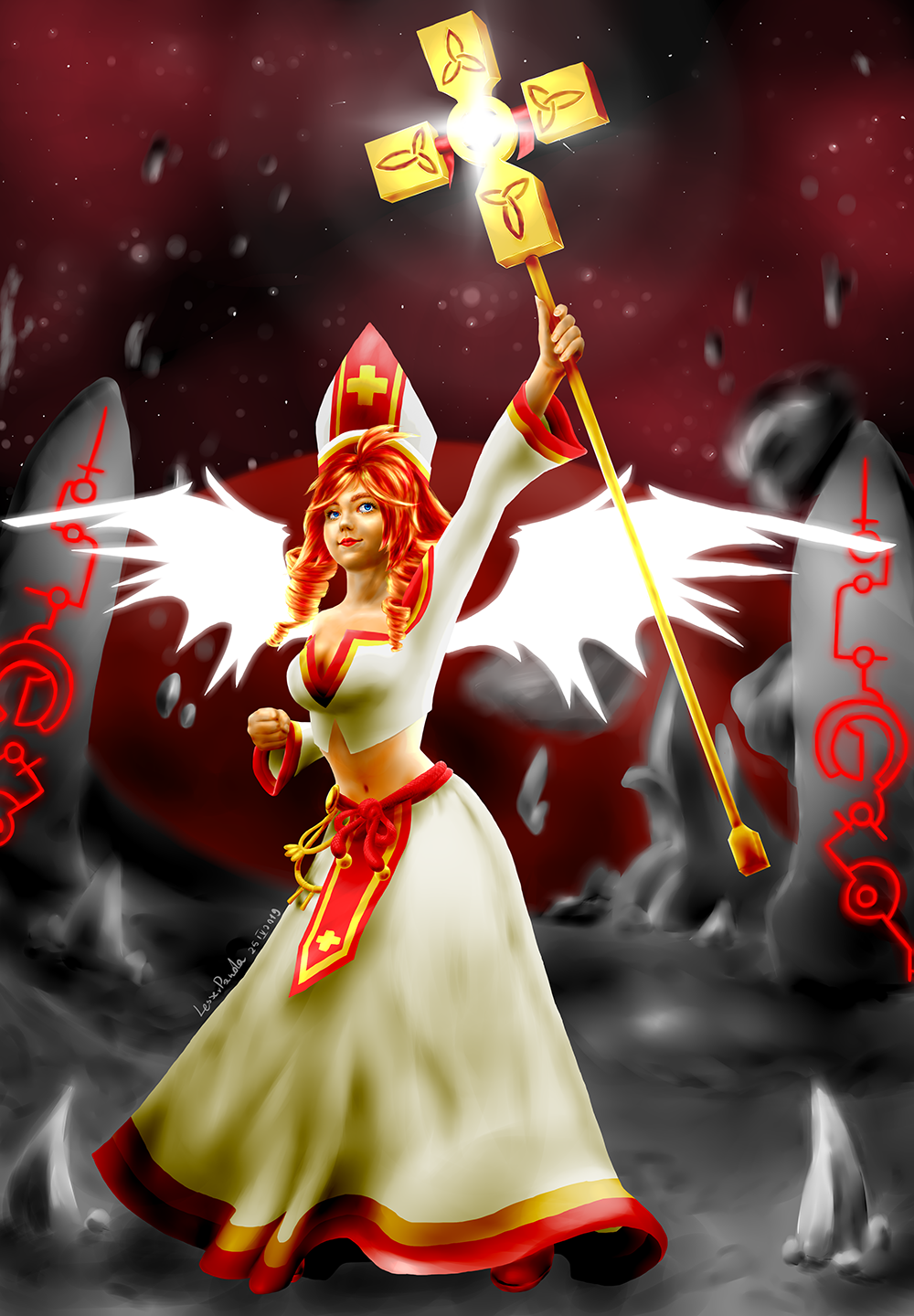 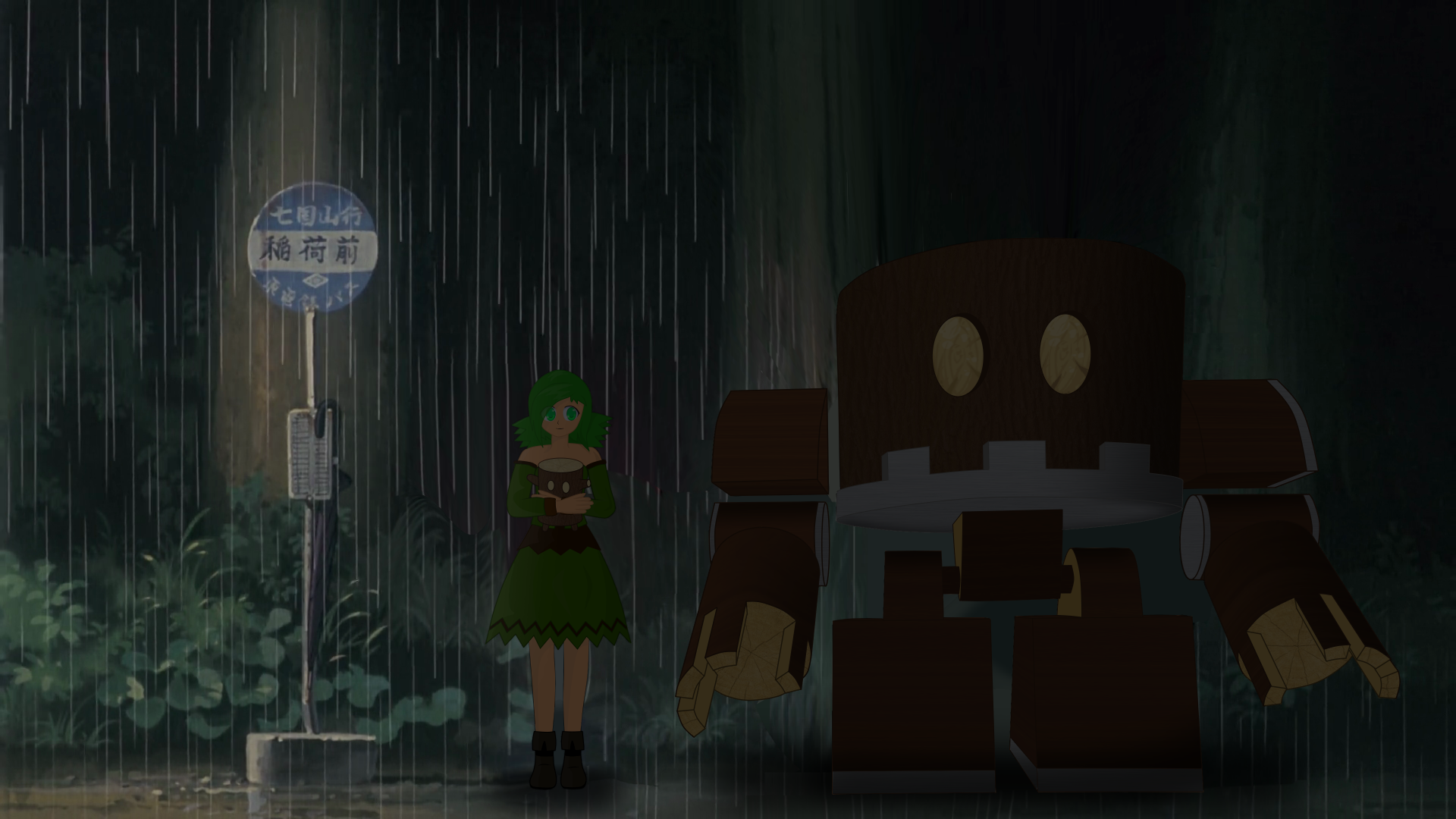 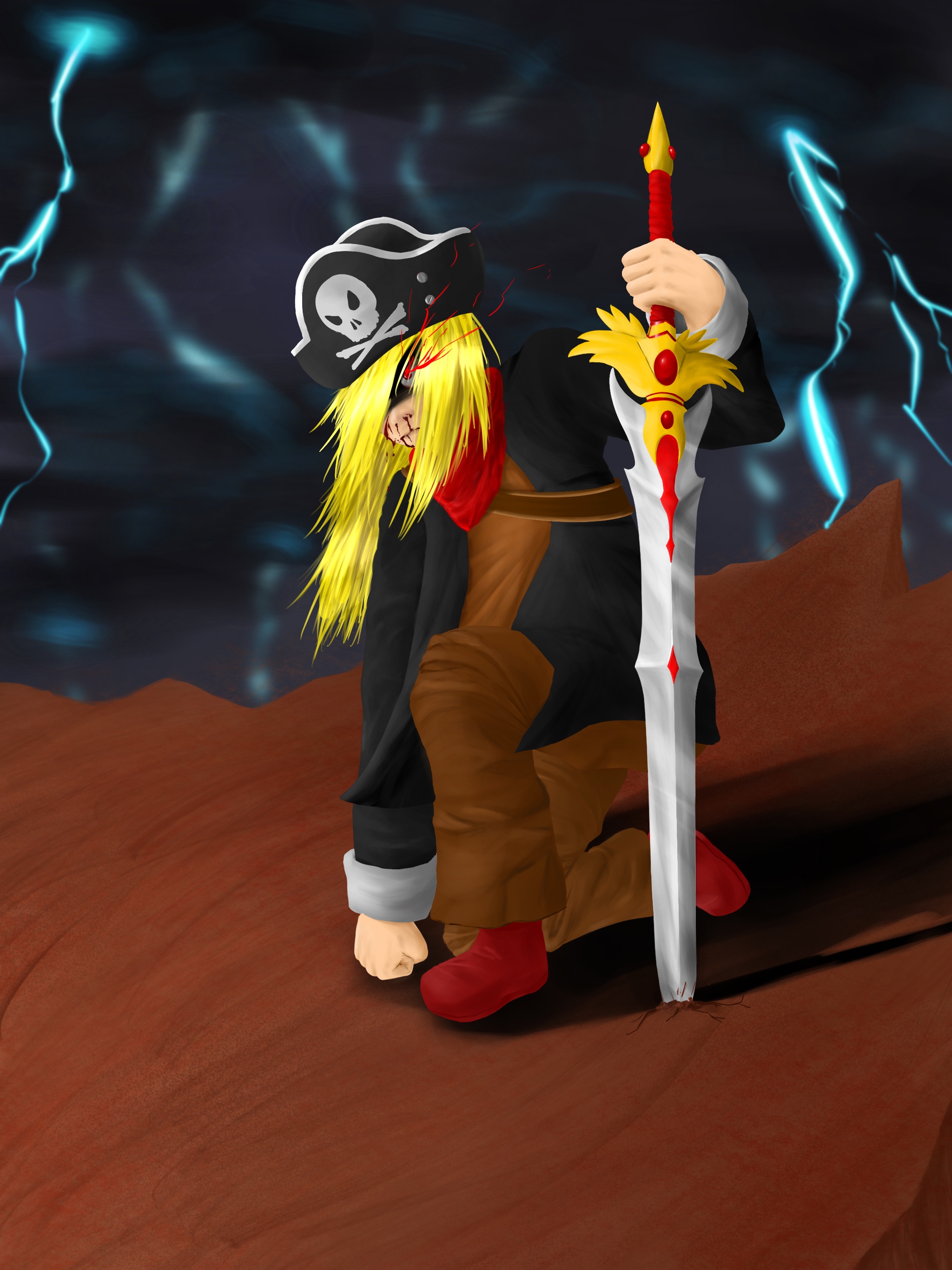 Just Another Epic Battle Fantasy Fanart I Guess by Invx-Reisr 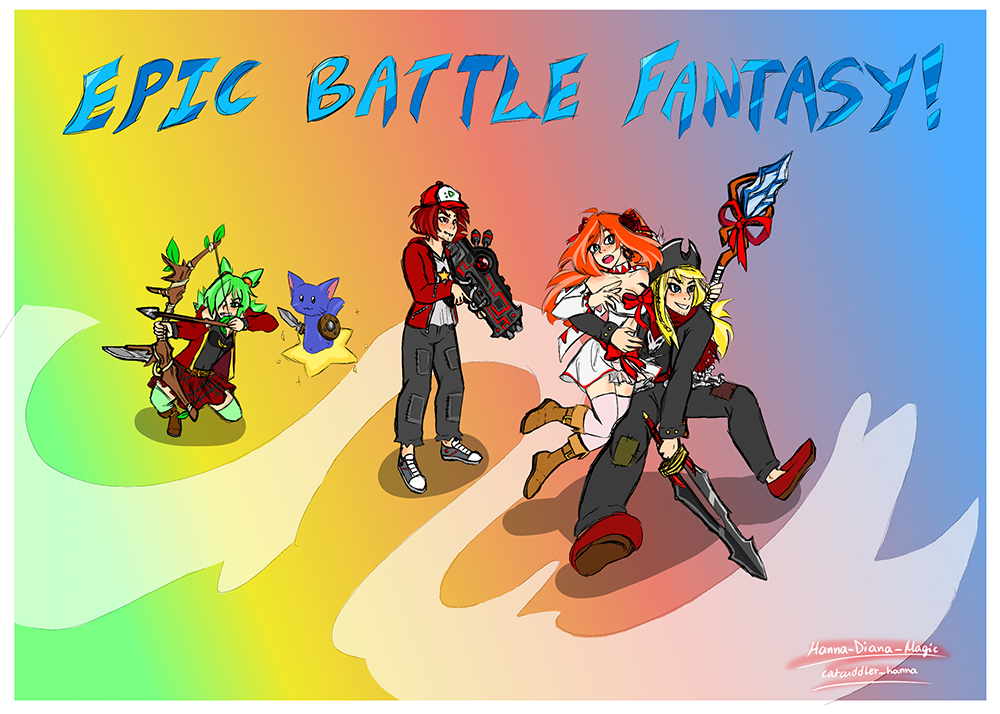 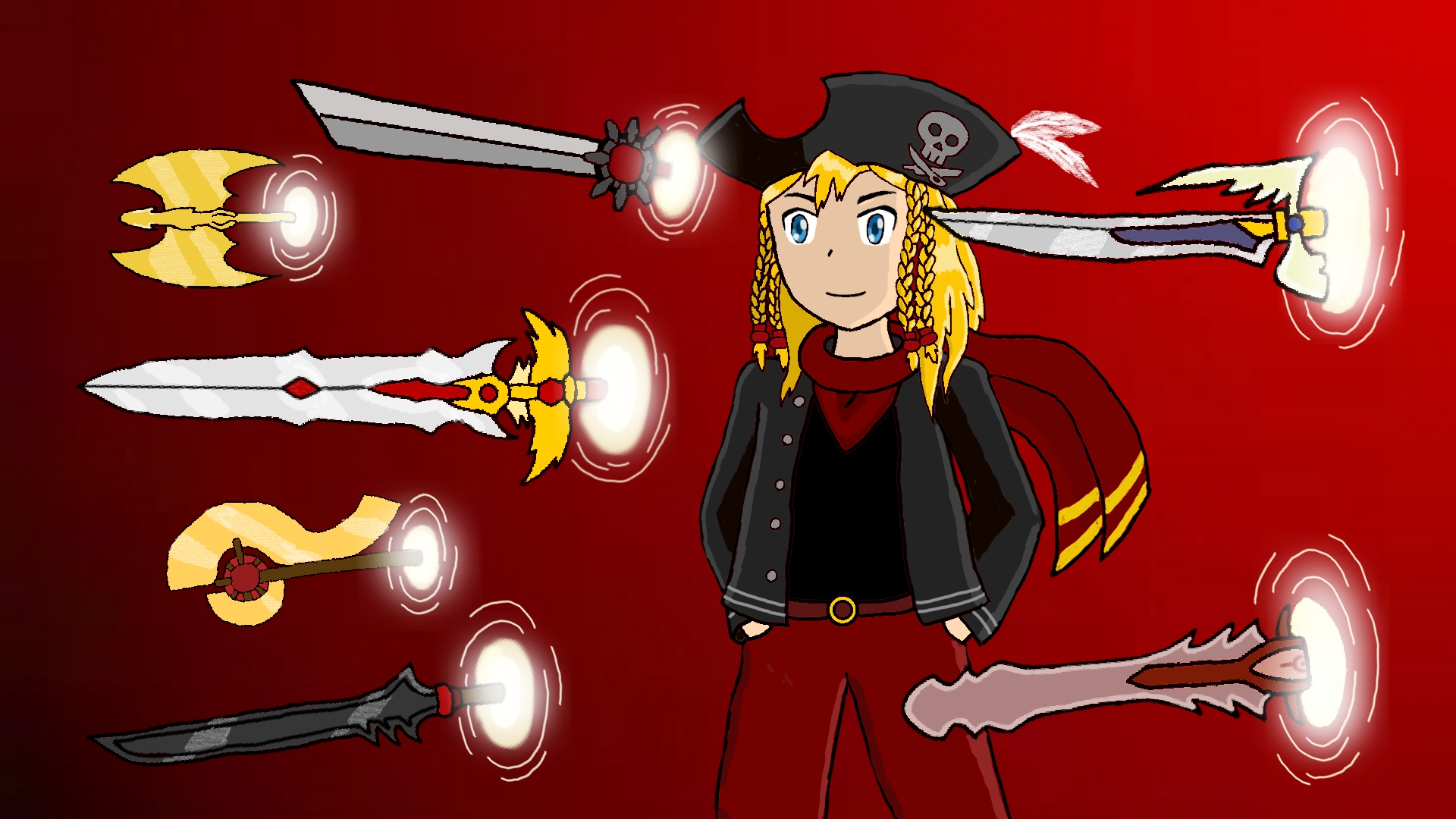 Heaven’s Gate of Babylon by stargazer401

Congratulations to all the winners and a massive thank you to everyone who took the time to participate! Even with a bunch of creators occupied with the Epic Battle Fantasy Collab turnout was fantastic with such beautiful art and music!

You can see Tom Fulp’s full post announcing the winners on Newgrounds, as well as browse all the entries for art and music (make sure to sort by date, entries will have been posted between April 12 and May 1). 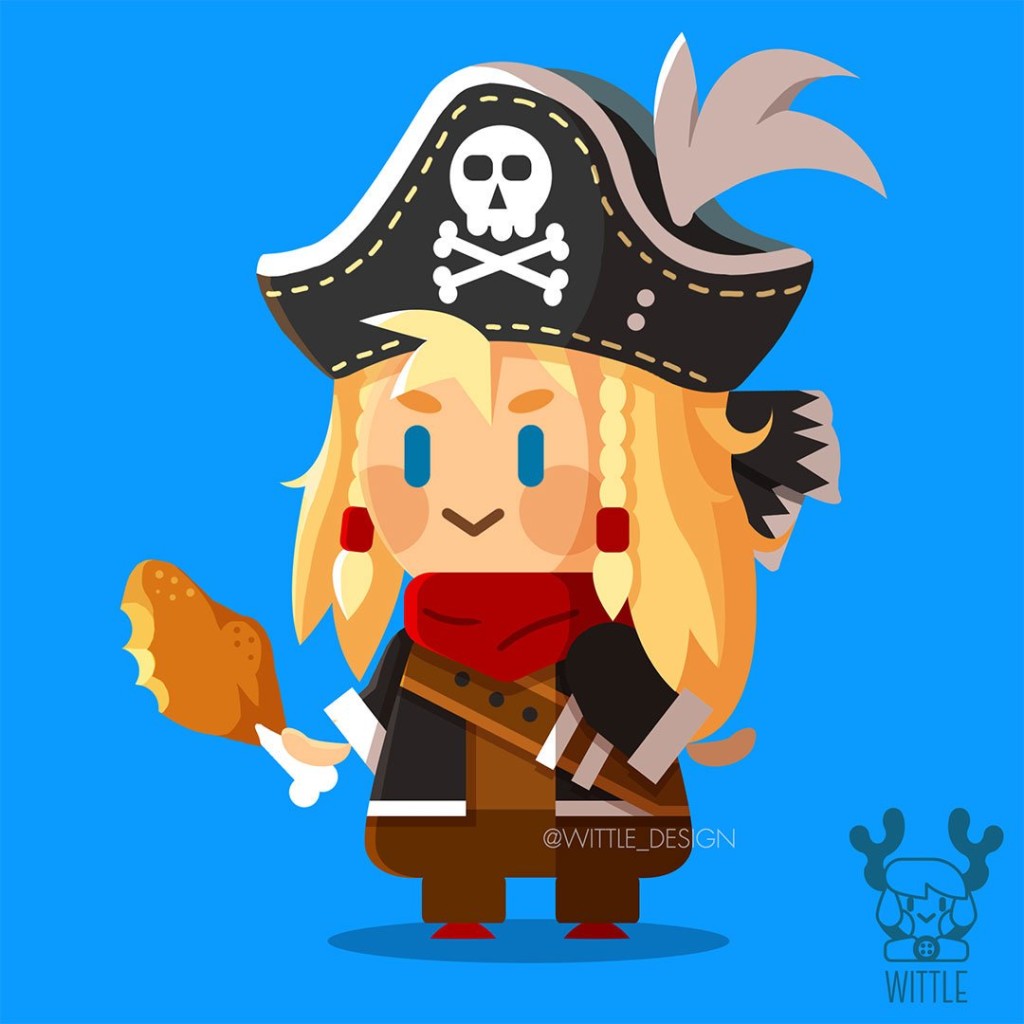 Here’s some more Fakemon. I started off doing these for fun, but I’ve figured out a way to use them in EBF5. Fakemon aren’t real, so you can’t battle them. But there may be a way to collect them…

Looks like I’m drawing for fun again. Which is kinda nice, but you’ll probably never get any games out of this stuff. 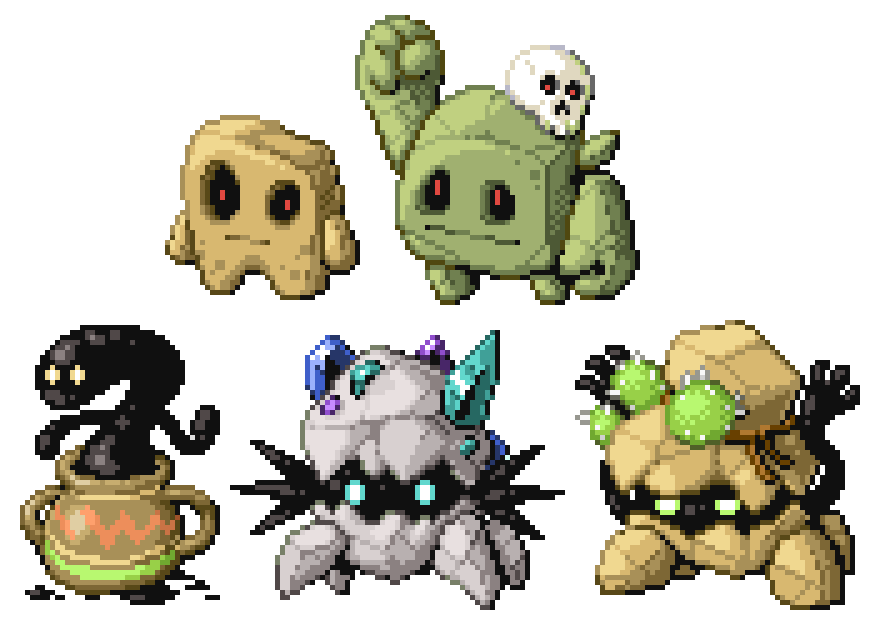