I’ve been following a few EBF5 Let’s Plays during my breaks, I often just have them playing in the background. Here’s some of the ones I’ve enjoyed so far.

And here’s some fanart by Otawse. 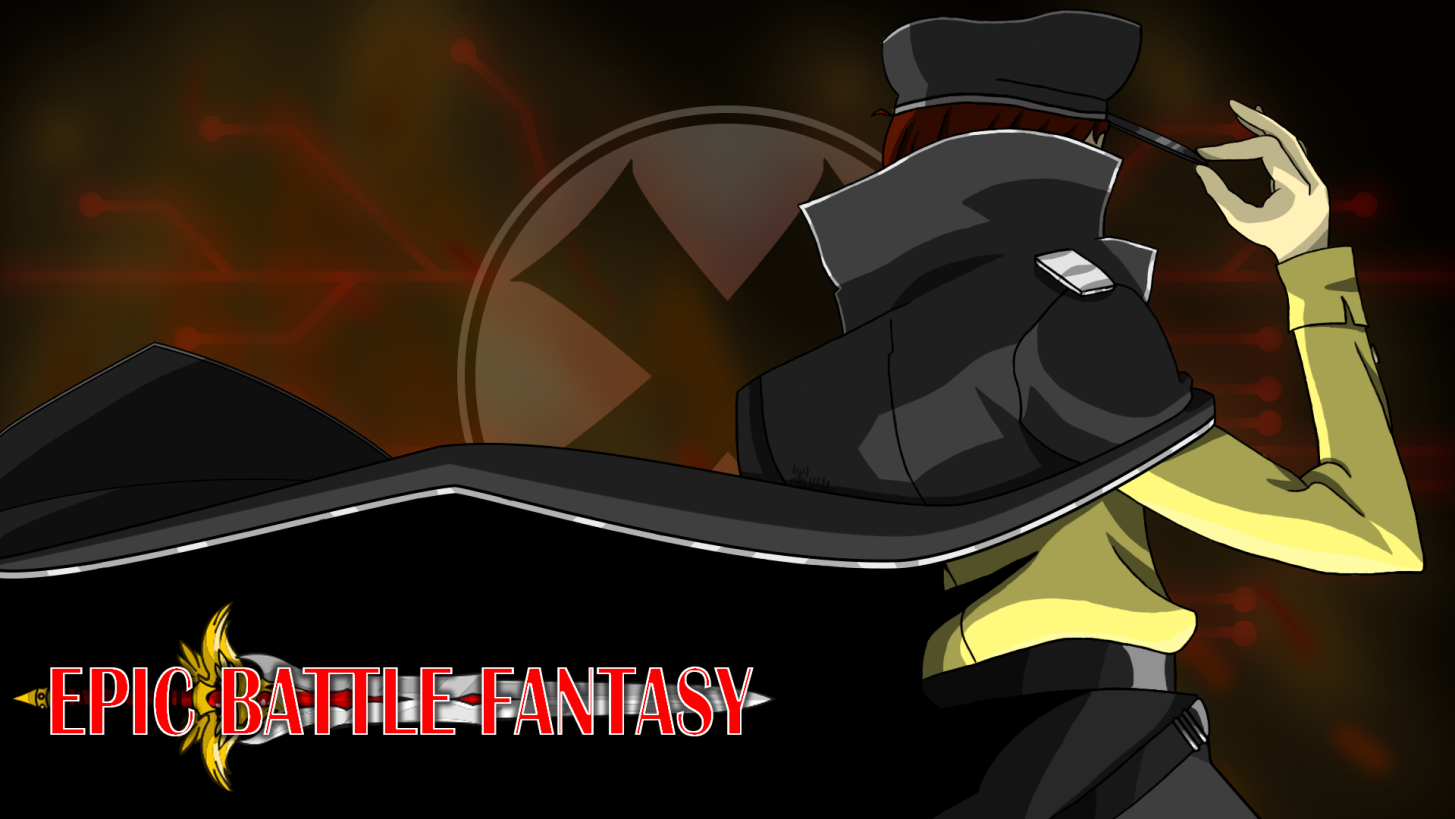