Hey guys, if you own EBF5 on Steam, you can opt into a new beta version, by going into:
Steam Client > EBF5 > Properties > Betas > Select Beta 1.2
I need to test some new features before setting them live.

Changes include:
• Added a new fullscreen mode, “Best Fit”. It stretches the game to your current resolution. Performance will be terrible if your resolution is very high, but it should work well on different aspect ratios.
• The “NPC maker” tool is now included in the installation files, you’ll have to open it with a Flashplayer.
• You can rename your summons in the summon menu. (English only)
• Fast Text option makes text appear instantly, and also speeds up the battle Victory screen.
• You can change quantity by 10 when buying or selling items.
• 3 more window sizes added.
• The game shouldn’t try to reset your resolution on exit, if you’re playing in windowed mode.
• On the slime loading screen, you can now right-click to access Flashplayer settings, which may help those struggling with the Flashplayer pop up.
• Beast Tamer medal is harder, must catch at least a Chomper.
• Fixed a major bug where you can get stuck in a wall after going through a teleporter.
• Fixed the bug where NPC quest dialogue would be in the wrong language.
• Minor bug fixes.
• Translations not updated yet, but will be soon.

Changes that should already effect all versions:
• All 102 medals should now appear on Steam. (I’ll translate these later!)
• Store page updated to show Spanish Spanish as supported.

And here’s some fanart by SnowyDot. 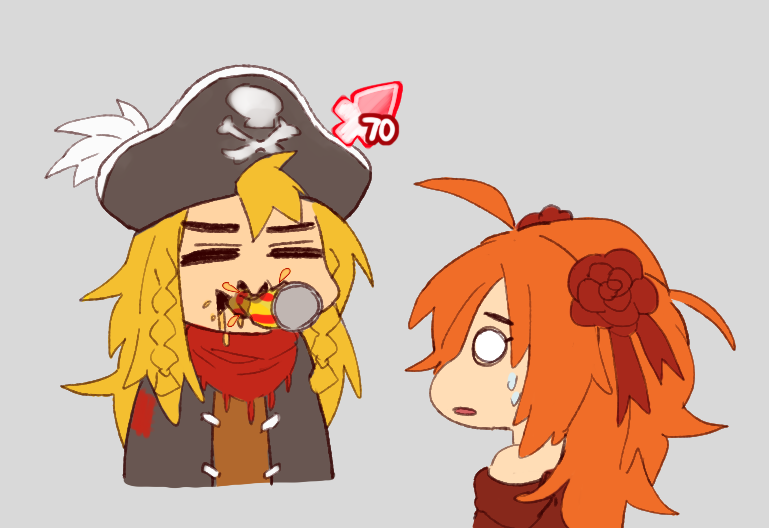