Here’s some fanart from leemuel01. 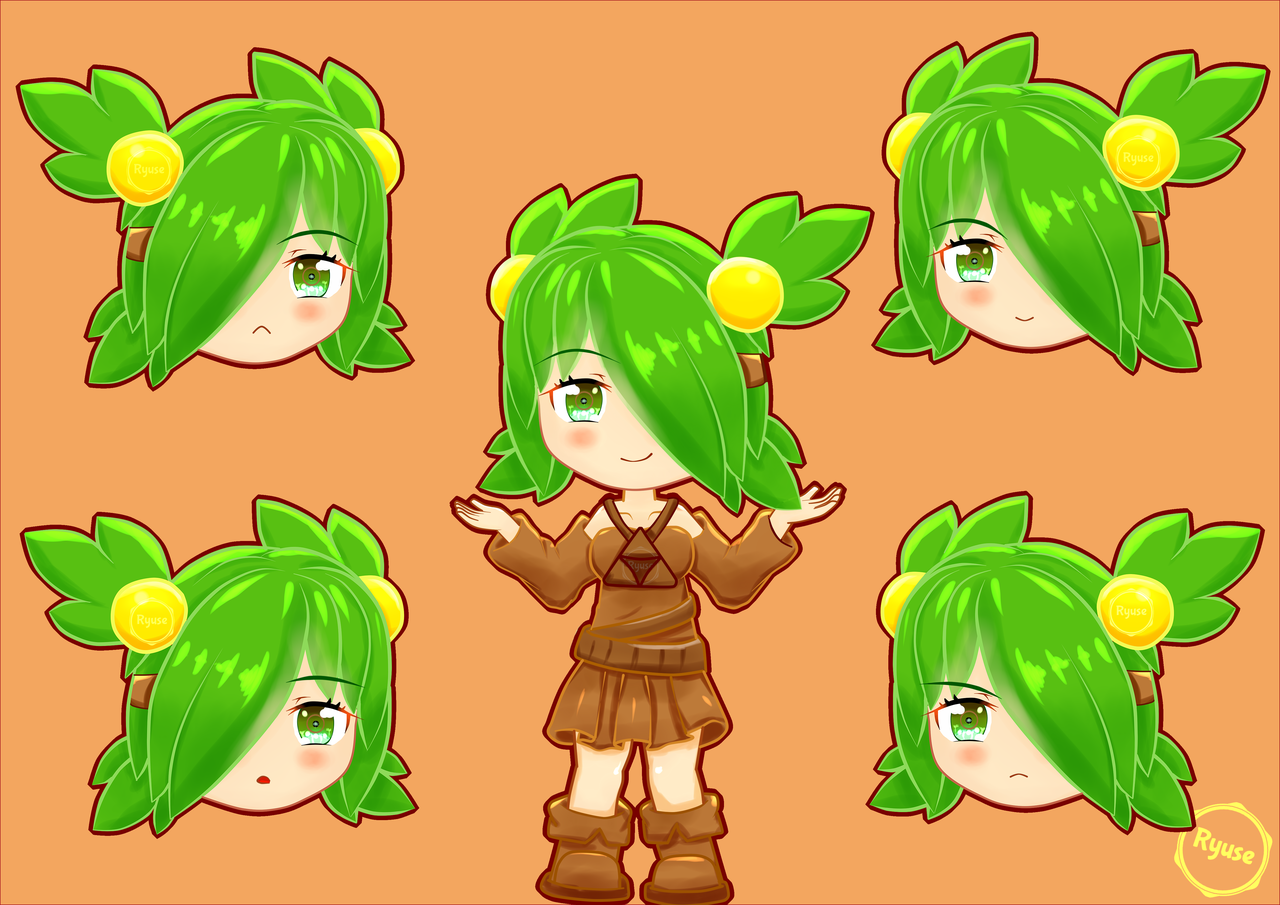 Here’s some fanart from A2ZCandie.

I might get started on the EBF5 final boss soon, and then the translations after that.
The debugging’s going well too. 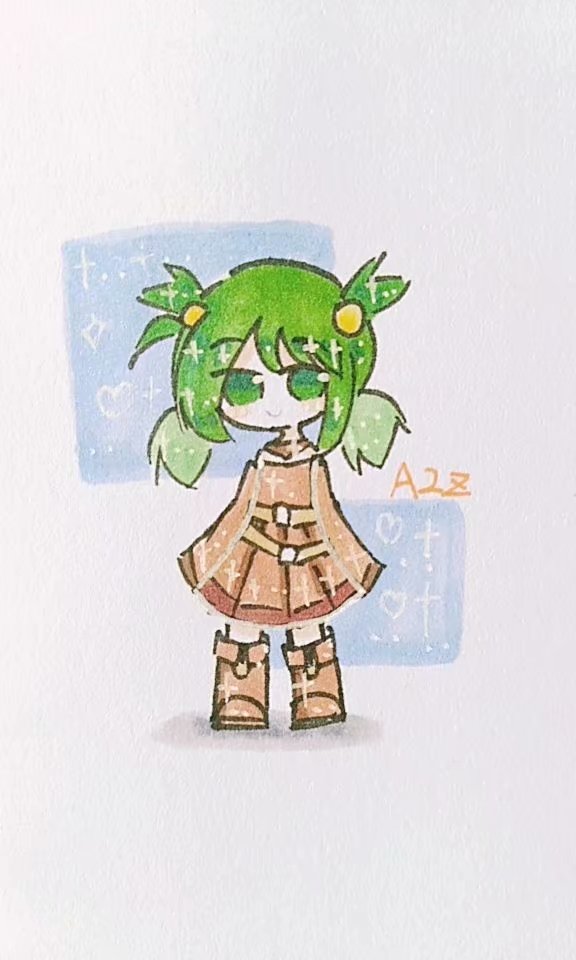 Here’s some excellent fanart from FishyListener!

I’m working on compressing EBF5 so that I can put it on my website without DDOSing myself.
The public beta should be up in the next few days. 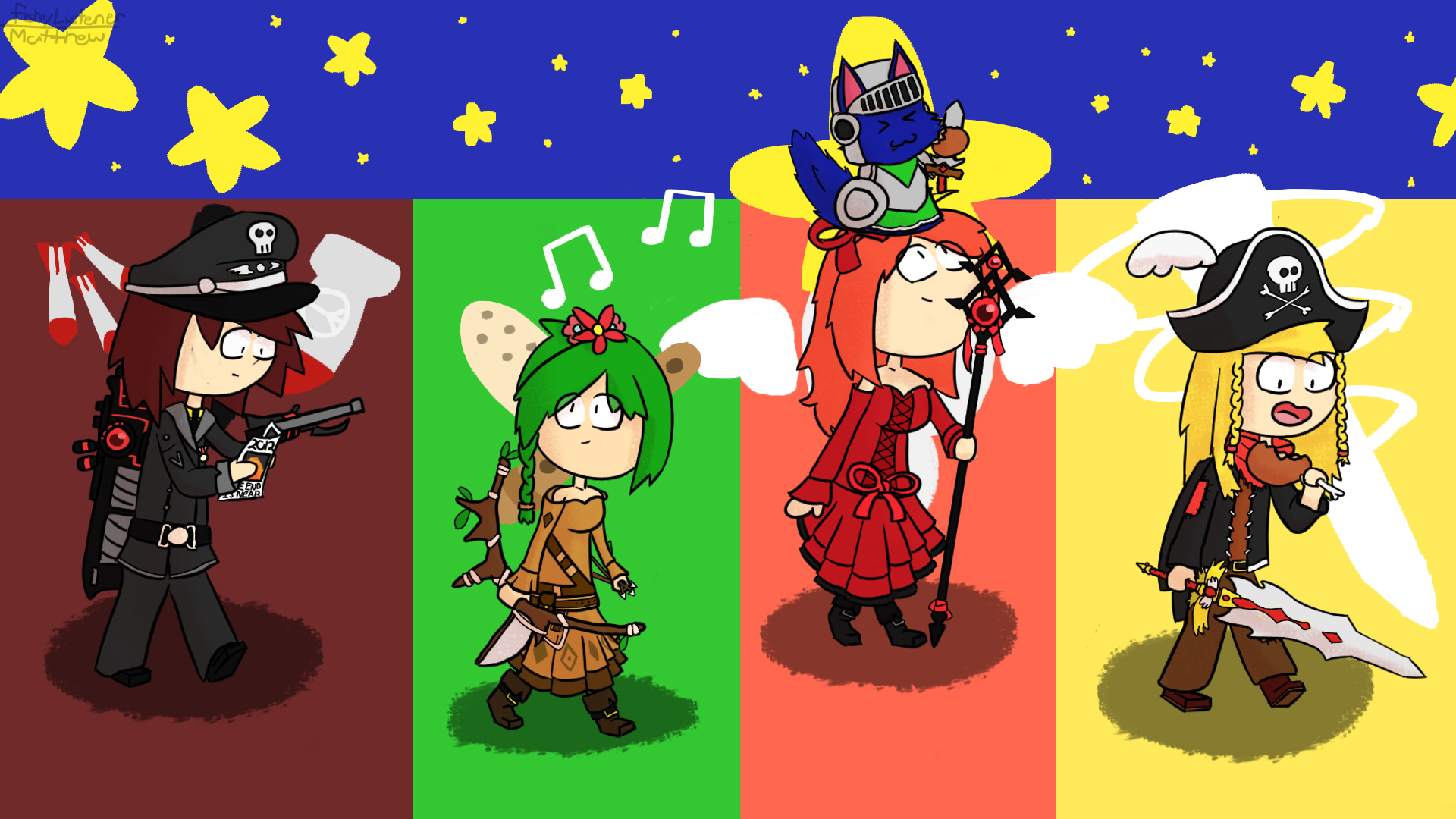 Translating EBF4 was a last minute decision – it didn’t even cross my mind until the game was almost finished. But I knew I had a lot of fans that didn’t speak English, based on my Facebook page and Kongregate data, and the fact that my Flash games were quite popular on Spanish, Chinese, etc, Flash game sites. The languages I chose to translate to were Spanish, Portuguese, German and French. The first two because I had a lot of fans in those regions, and the second two because they just seemed like the most popular European languages to translate to (ie. they buy a lot of games). I didn’t consider Chinese because they already had made unofficial translations, and I figured they just pirate everything anyway. (I don’t know how much that’s changed in the last 5 years, but China seems to be really big on Steam now)

I asked for volunteers from my fans to translate and proofread, and a lot of people stepped forward. I couldn’t judge their skill at their first language, but I made sure they were at least fluent in English. My translation strategy was to turn all of the text strings in EBF4 into arrays of text strings, and dump them on Google Docs so that all the translators could work on them at the same time. “Word” would turn into [“Word”,””,””,””,””] and the translators would fill in the gaps. I also provided a lot of notes and instructions for the translators, and hung around in case they needed me. Once translated, the script was also shared publicly, so that anyone could provide feedback if they wanted to.

This wasn’t very efficient, but it worked. The worst part was going through all of the game’s code, trying to find every tiny bit of text, copying it to a Google Docs file, and then later doing that whole process in reverse. It also means that adding a new language now would involve all of that work again. With EBF5, I’ve put all of the text in seperate files right from the beginning, and each file contains one language. The game’s code just loads the relevant text file depending on the options. This means that adding a new language requires almost no extra coding work: I can just give out the English files, they can be translated, and the game can load them as a new language. So that should save me a lot of work in the long term!

But there were some other problems when translating EBF4:
• It turns out that most translated text ends up being a bit longer than the original, so I had to significantly increase the size of many text boxes. Lesson quickly learned.
• Translating parts of sentences separately is a very bad idea, for example: “A ” + “fire/water/ice” + ” elemental attack!” This works well in English and a few other languages, but you never know when weird grammar rules might pop up. From now on I’m sticking to full sentences, even if it leads to a lot of redundancy, like typing out the full line for 10 different elements.
• Dialects! I didn’t realise how different these could be. With French and German we managed to settle on neutral dialects, but with Spanish and Portuguese we went with south American ones, since that’s where almost all of the volunteers were from. Some Europeans were not very happy with these translations. I’m not sure if this problem is totally avoidable, but it’s worth talking to your translators about it before you start. (and then marketting your translation accordingly – luckily Steam let’s me specify that it’s Brazilian-Portuguese)

One thing that went very well was, uh, Flash! Flash handles special characters and text related stuff very well. So I never had any problems putting weird non-English characters in my games. The default fonts seem to handle everything.

So, in the end, was translating worth it? Well… kind of? It took me about a month to organise and implement EBF4’s translations, which also includes countless hours of work by the translators and proofreaders. The Steam sales for German (8%) and French (4%) are reasonably high, so from a financial perspective, those languages were worth doing, maybe even if I had to pay professionals instead of volunteers. But even though tons of Spanish and Portuguese speaking people played the free versions of EBF4, very few of them bought the game on Steam (less than 1% of Steam sales each), so if I was translating just for money, I wouldn’t have done those languages.

EBF4 was overall very successful on Steam, with around 100K sales in total – so 8% more sales is a lot in the end (well, I’m sure a lot of Germans speak English, and may have bought the game without a translation, but whatever). My other game, Bullet Heaven 2, on the other hand, was not so successful. The game wasn’t a flop – but it’s not far from it. Even though it had much less text to translate, I think translating that game was a waste of time – it just wasn’t worth the extra work. And if I had paid professional translators, I would have lost a LOT of money on it.

So I think that’s what it all comes down to for me. If I have a lot of fans in some region, and they want to volunteer to translate EBF5, I’m perfectly happy to work with them and make it happen so that more people can enjoy the game. But I wouldn’t bet on the translations to be worth it financially if I had to pay professionals. I guess I just don’t like taking too many risks. It’s also not particularly fun to program my games to support multiple languages.

Anyway, I’m almost ready to start translating. I’ll start doing research and asking for volunteers soon-ish. German, French, Spanish, and Portuguese are coming back, and the new languages I’m strongly considering are Chinese, Russian, Polish and Vietnamese. Feel free to suggest others, but I think those are the most likely. Of course, I can always add more languages after the game is released, as the new infrastructure makes that much easier than in previous games.

tl;dr: I translate for the fans, as it’s probably not worth translating a text-heavy indie RPG for financial gain, except maybe to German.

Hey guys, Epic Battle Fantasy 5 now has a “Coming Soon” Steam page!
Please follow the game and add it to your wish-list, so it gets ranked above other stuff. (and obviously buy and review it when it comes out!) EBF5 will *probably* release on Steam first, for $15, with the free web version coming a few weeks later. The steam version adds about 33% more content, in the form of super hard optional dungeons, which includes the evil player battles.

In other news, the EBF Discord server now has new creative channels, including: Misc Art, Lego, and Minecraft. The EBF-Fanart channel has been quite popular so far, so if you’re a creative person and want to chat with others about stuff you’ve made, check it out.