Hey guys, I borrowed my brother’s PS4 over the holidays, and played through some great games. Figured I’d write a few quick reviews about them as I’ve got some thoughts, so here it goes.

Inside
Inside has some of the most fluid animation I’ve seen in a game. Every movement feels incredibly natural: The way your character stumbles after a jump, objects flexing as you walk on them, the way background characters react when they see you, and so on. It’s a spooky puzzle-platformer game that tells a story without words, and does it well. It’s a good game to study if you want to see how much feeling can be conveyed with relatively simple graphics.

Unfortunately, it’s very similar to Limbo, which is a good thing, but also makes it feel much less groundbreaking. I’ve already played something like this before.

The Last of Us: Remastered
The Last of Us is a masterpiece. It’s the first game I’ve ever played where I would consider the storytelling to be as good as a top-notch TV show or a movie. The cutscenes are exciting, and the scenery is detailed enough so that areas in the game actually look like real places. Even the gameplay enhances the story: The characters visibly work together, get power ups as a result of story progress, and actions have consequences. It’s all tied together.

Also the general variety of pacing and combat is very refreshing. You may be fighting thugs, soldiers, or zombies. You may be chased, ambushed, navigating complex terrain, stealthing your way through an obstacle course, or just having an all out shoot-out. Each enemy encounter in the game felt different, and the game rewarded taking your time and experimenting with approaches. 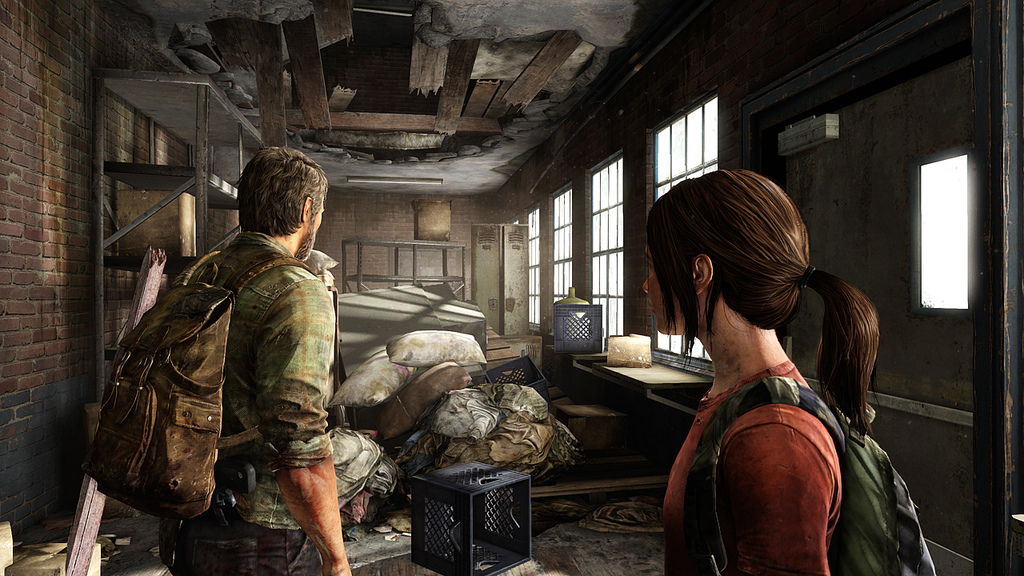 Everybody’s Gone to the Rapture
If you’ve heard anything about this game, it’s probably that it’s an incredibly slow-paced walking sim, where your character can’t run. This is very accurate, but I feel like it adds to the weird dream-like atmosphere. It’s much easier to enjoy if you play it first thing in the morning or just before bed, when you’re very sleepy. I thought the voice acting was great, and I liked the way characters were portrayed as glowing lights – it meant that you could imagine real people instead of falling into the uncanny valley of modern games. Anyway, it’s different from any game I’ve played before, and if you’re in the right state of mind and don’t rush it, it’s easy to look past its flaws.

Until Dawn
Until Dawn is a fun interactive-horror-movie to play with friends. It’s got some very pretty graphics – though the framerate is noticeably less than 60fps. There’s a lot of story branches, and although I’m unlikely to play through the game again, it’s still fun to talk to other people about how many characters died in each other’s playthroughs. 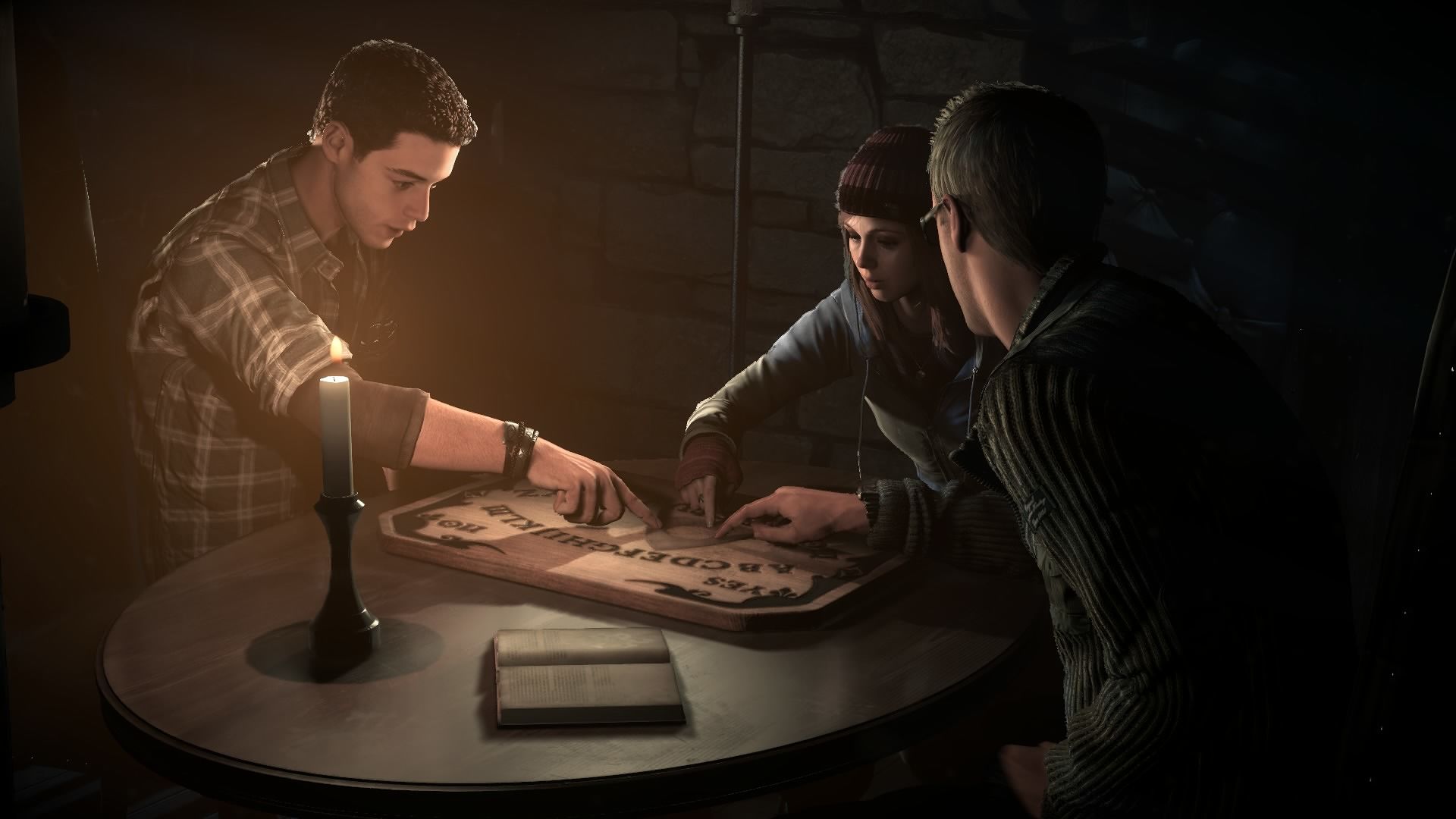 Call of Duty: Black Ops III
I played through the campaign mode just to say I’ve completed a Call of Duty game, but apparently I didn’t pick the best one to start with. I found the gameplay and story excruciatingly boring. There’s no sense of pacing: Every mission is just over-the-top action and chases and explosions – there’s no stealth missions, or moments to enjoy the scenery, or time to question the choices I’ve made in the game. It just flies down a linear path at a constant full speed. The characters are as bland and shallow as they can be – I don’t think any of them ever told a joke or talked about their history at all. The dialogue is mostly made of military cliches. The enemies types become repetitive very quickly.

Also I just outright suck at CoD. I’m okay at other FPSs: I can play Doom or Halo. But something about CoD just never clicks with me, and I die a lot even on easy mode. I can’t tell which guns to use in which circumstances, nor how aggressively I should be moving forward. *shrugs*

Doom
I’ve already played new Doom several times on my PC, but only on the lowest settings (being 5 or 6 years old, I suppose it’s good that my PC can run it at all). I played it again on PS4 to compare graphics and controls – and woah does it look good on a huge 4K TV. Until I get a new PC, I should probably enjoy AAA games on console for a while.

Anyway, I definitely prefer playing FPSs on PC – mouse controls are more accurate and it’s much easier to switch weapons with all the keys you got. But Playing with a controller wasn’t too bad. It’s still nice to have the comfort of sitting on your couch.

Oh, and Doom is a great game. Probably my favourite of 2017. 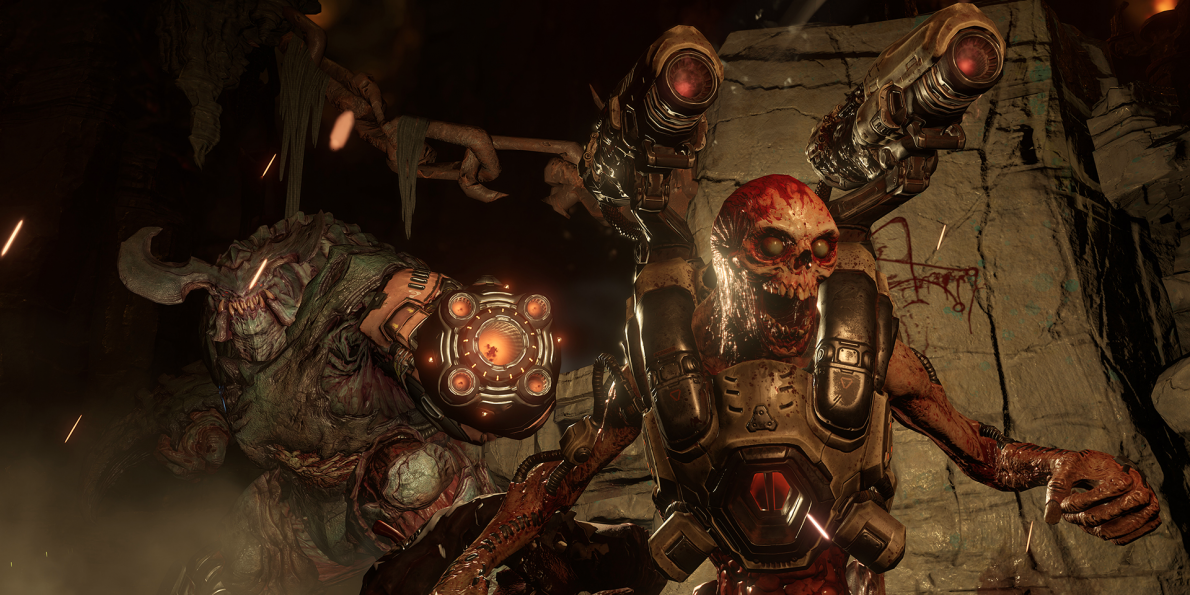 Alright, I’ve filled up the mansion with fanart, and left a few spaces for later.
Here’s what one room looks like. There’s also concept art in other rooms.

Now I need to hunt down all the artists and ask how to credit them.
Wish me luck.

And in case anyone’s forgotten, the mansion is the optional area that you unlock by collecting achievements! 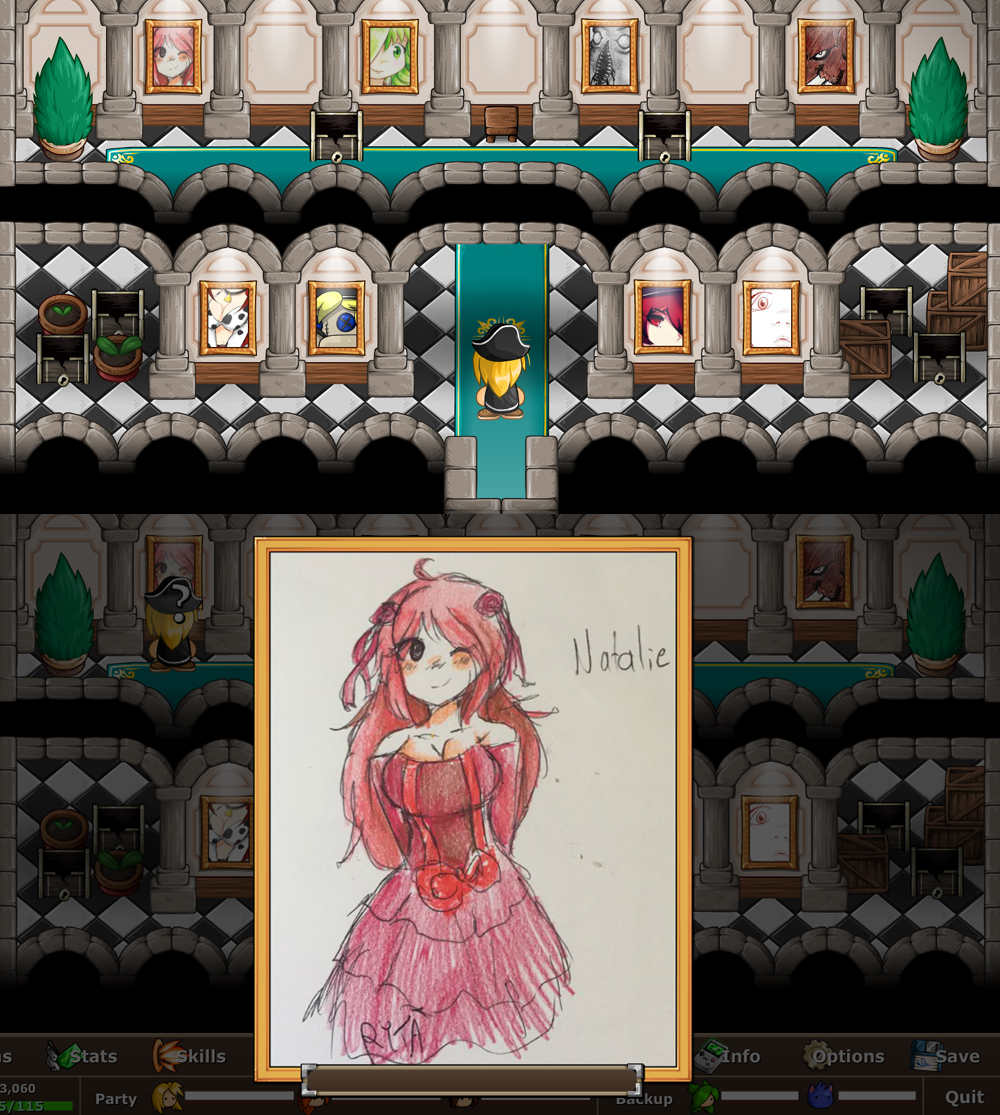 I found the best fanart ever made.
It’s by OneWingedParrot.

I’m putting concept art and fanart into the mansion area of EBF5.
But all sorts of complications are coming up. I already can’t fit in all of my favourite fanart, there’s too much. And what about all the art that comes out after the game is released? The gallery will also need to obey the blood and cleavage filters. Will every artist reply when I ask how to credit them? Some of them don’t even speak English, or have vanished off the face of the internet. There’s a lot to consider!

It looks really good so far though. 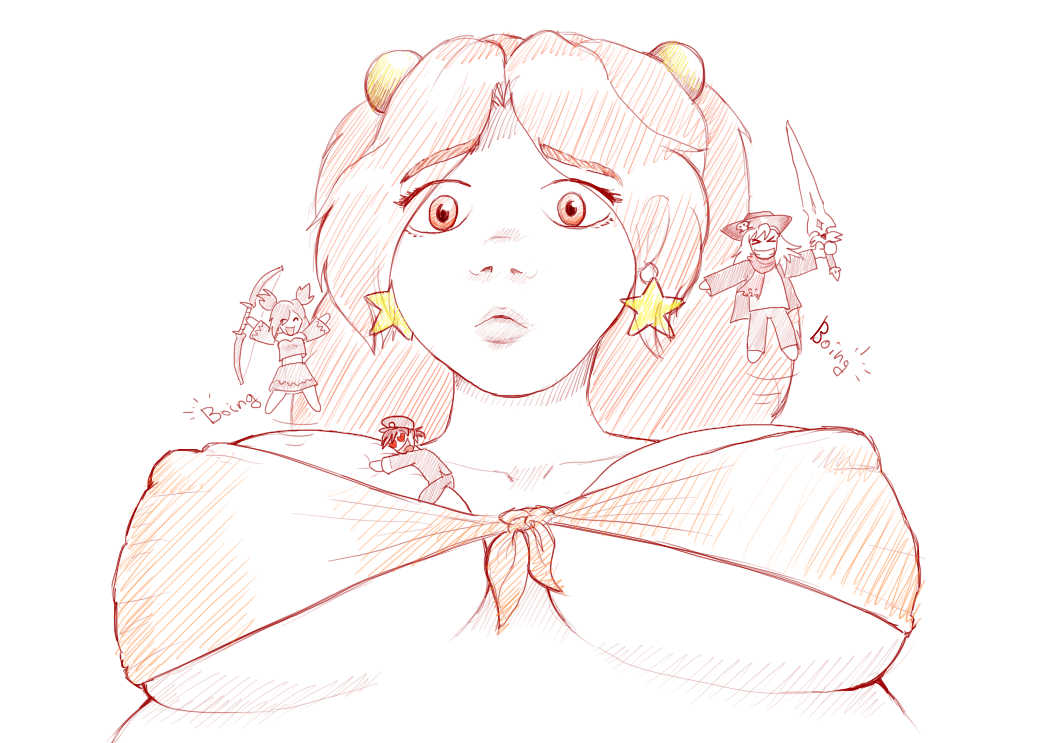 Alright, I played through the whole world map and it took me almost 5 hours to collect everything and talk to everyone (and that’s without any battles)! So for the average player that would probably be closer to 10 hours. I’d say about 20% of that was in the premium areas – but if you struggle with the hardest puzzles it could be much bigger portion.

There’s a ton of little bugs to fix, like some NPCs showing up in two places at once.
I think I’ll also make things a bit easier for completionists, and make backtracking easier, and add some “spare” key items for quests. (For example, a quest needs 10 key items, but 11 exist in the game) The world is getting so big that I need to make completing everything a bit more forgiving this time.

The world is finished, with a total of 196 map screens.
I’m fixing known bugs and optimising things a bit now, and I’ll maybe have that demo for Patrons ready in a few days.