Hey guys, the Christmas Steam key giveaway is over and I’ve sent out 40 game keys by email!

The entry requirement for the giveaway was telling me a bit about your gaming life.
I got nearly 400 entries and a lot of stories. It was nice to see that many people got into gaming playing the sorts of games I played when I was younger: Zelda and Pokemon on Nintendo consoles, Heroes of Might and Magic and Age of Empires on PC, Final Fantasy games on PS1, old stuff on emulators, free MMO games like Maple Story, and a lot of Flash games too (though I still haven’t played Mardek). I was also reminded to play Doki Doki, Hollow Knight, Cuphead, and LISA. These games are on my radar, but as always it’s just a case of playing through everything else first.

I was mildly annoyed by how popular rogue-likes were though! I think games like Binding of Isaac, Dead Cells and Enter the Gungeon would have been better off with actual designed levels instead of randomly generated ones that you were forced to replay over and over. I guess some people like their nearly endless games. But I guess I am slightly out of touch these days, as I’ve not played Team Fortress 2, Dota 2, Overwatch or PUBG.

A few people mentioned that EBF4 was the first game they played on Steam, and got them into downloadable games. Most people were very long-time fans, but there were a few that just recently played my games for the first time. Apparently quite a few people have tried playing the EBF games co-op with a friend, with each person controlling a different character in battle. This is weird, but it’s also the sort of thing I might have tried when I was younger.

Anyway, thanks for all the holiday wishes and hope you’re all having a good time!

Here’s a guy I made: 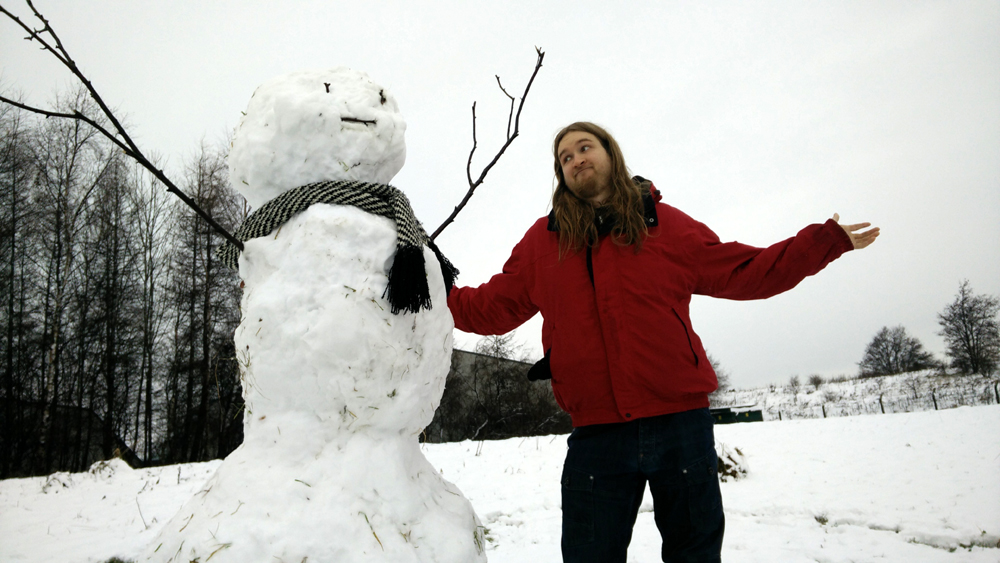