Got some cute fanart from EtoChan13. 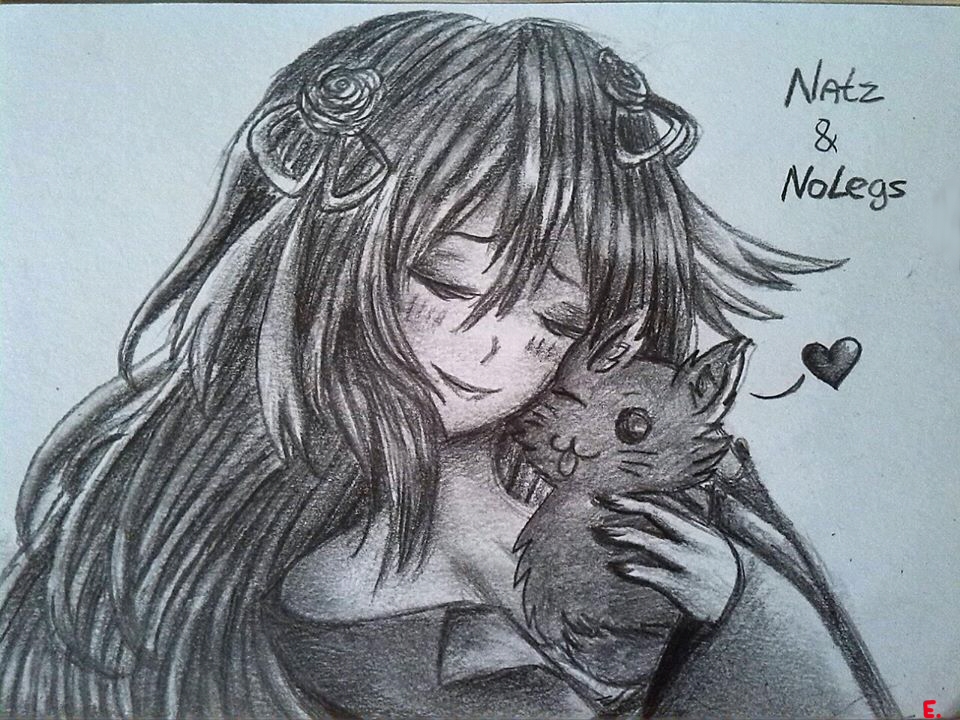 Here’s a seasonal house for ya. I think I’m doing a much better job this time of making each house look unique: They’ve all got a different theme going on in them. The world map is going well but it’s taking longer than planned… mostly because it’s a bit bigger than it needs to be. I’m sure no one will complain once it’s done.

Also huge thanks for the Patreon pledges! I’m at $400 per month already!
I hope my patrons will be patient as there won’t be any exclusive content for them until the world map is done… or maybe I’ll just post the first half of it earlier. *shrugs* 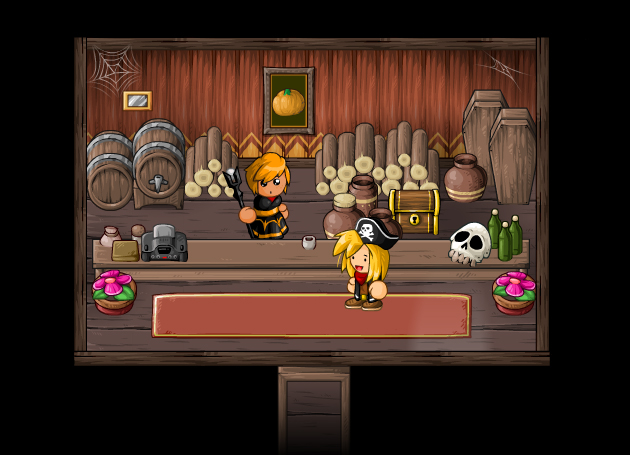 Hey guys, here’s a collection of emoticons I found on the EBF Discord‘s Spam channel. Sorry for not crediting anyone, but it would be tough to hunt down the original creator of each.

The original EBF5 emoticons can be downloaded in HD from here.

Alright! My Patreon is done!
For $1 a month you can get a lot of perks, so check it out.
I’ll try to not sit here refreshing it every 5 minutes…

This is a continuation of my previous post, where I explained why I’m considering making a Patreon. No one seemed to have any major objections to me setting up a Patreon, as long as I stuck to the rules I outlined there.

I’ve spent the day researching what other creators have done with Patreon, and I’ve come up with this list of reward tiers. I’d be interested to hear what you think of these:

Supporter: $1 per month
• Get early access to buggy, spoiler-full, alpha versions/demos that otherwise won’t be released to the public until they are finished. Over the next few months this will include the entire EBF5 world map, and a boss fight demo.
• You also get the “Supporter” role on the EBF Discord, making you a trusted user who can post links and images in any channel, and gives you access to the “Alpha Discussion” and “Alpha Bugs” channels for discussing the content mentioned above. (You still gotta follow the rules!)
• And finally the loyalty program: With your continued support, you can request a Steam key for any of my games for every $15 you’ve given. (you can give extra keys to your friends or use this as a way to pre-order future games)

Super Supporter: $4 per month
• Same as the above, but you get the “Super Supporter” Discord role, which does nothing besides letting you show off.

Wall of Thanks: $8 per month
• Get your name listed on the “Wall of Thanks” on my website, KupoGames.com, letting visitors know that you’re kind of cool!
• This lasts as long as your contribution does, and can include a link to some profile or website of yours. (subject to my approval, maybe contact me with your details first!)
+ Includes Super Supporter perks
(100 slots only)