Got some more fanart from OneWingedParrot.
Who remembers this ancient meme? 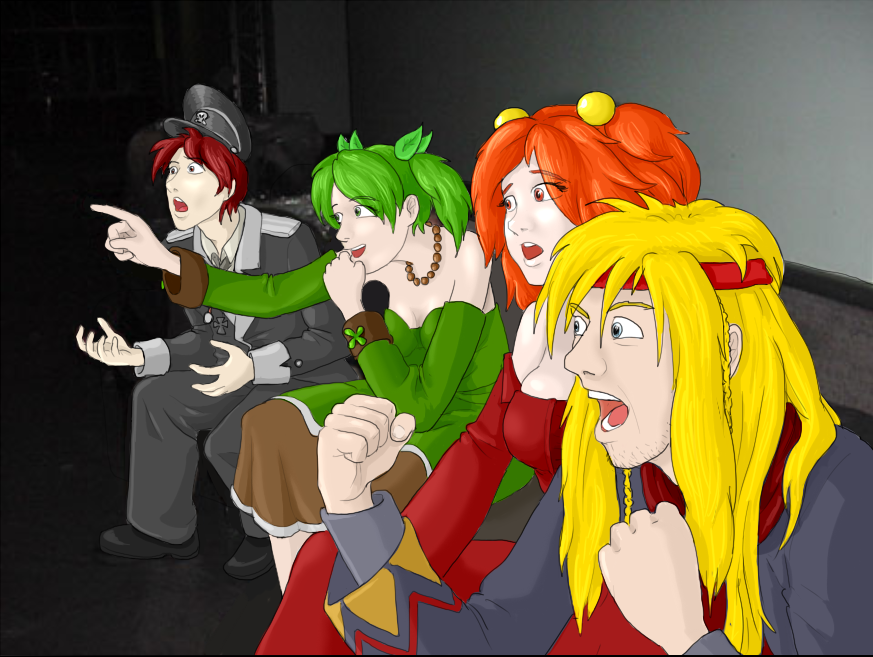 Hey guys, I just spent a week in Malta with Ronja, my brother, and his girlfriend. It was quite an adventure. This holiday was planned without my input, so it was all surprises for me. All I knew was that Malta was located somewhere around Spain or Italy, and was probably a lot like those places. (and it turns out it was)

We went in winter to save money, and the weather was kind of crazy. When the sun was out it was great, but as soon as it leaves it’s time to add two layers of clothing. Even at it’s worst it was still way warmer than Scotland though, so I can’t complain there. But the bigger issue was that the homes there don’t have central heating and not enough blankets, so we had to struggle a bit with inefficient electric heaters and air conditioners. The places were also very damp, drafty and dusty. We got used to it. It was all Airbnb places we stayed at. Maybe hotels were a bit nicer. Maybe not.

Another issue is that not a lot of tourist stuff was even open! Tons of restaurants and even some tourist attractions didn’t bother opening in Winter. Oh well, at least it wasn’t crowded.

That’s the complaints out of the way. Malta was really pretty! We stayed 4 nights on the main island and 3 nights on the smaller island Gozo, seeing both a lot of the towns and also a lot of the countryside. The architecture was all a bit samey, with everything being made from limestone, but there was still plenty of nicely decorated homes and churches, with all sorts of statues and patterns. The towns were all very cosy with everything squeezed in very close together (I guess you could call them cramped, but I liked it in this case). We visited a small cave under a house. The capital city Valletta had some impressive fortifications and cannon firing ceremonies. 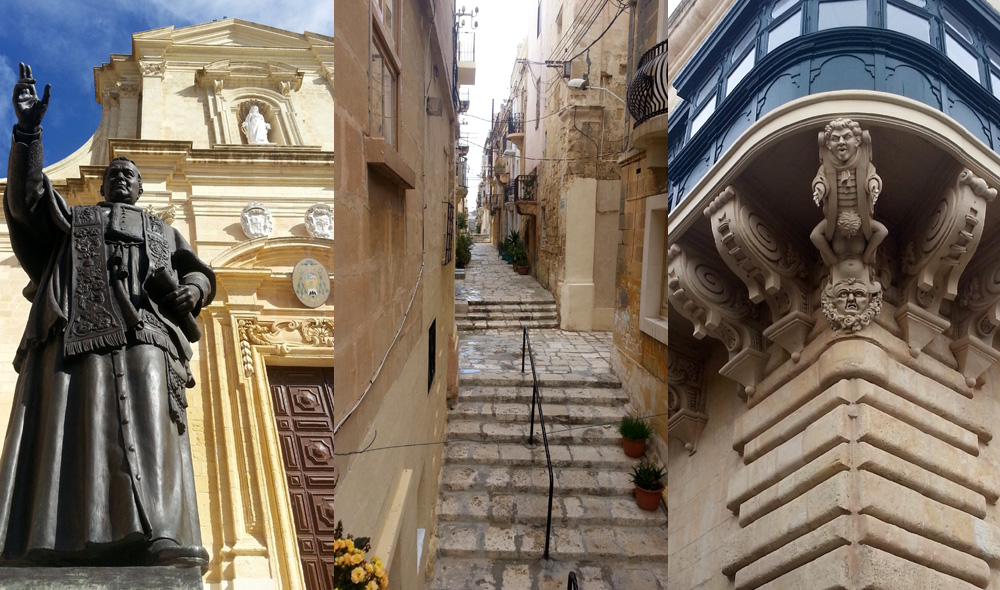 The seaside cliffs and arches and caves were great. We took a brief ride around them on a tiny boat – it rocked so much it was like a terrifying rollercoaster. Probably the highlight of the trip there. I also loved the mediterranean trees! I took a lot of tree photos to hopefully inspire EBF5 a bit. 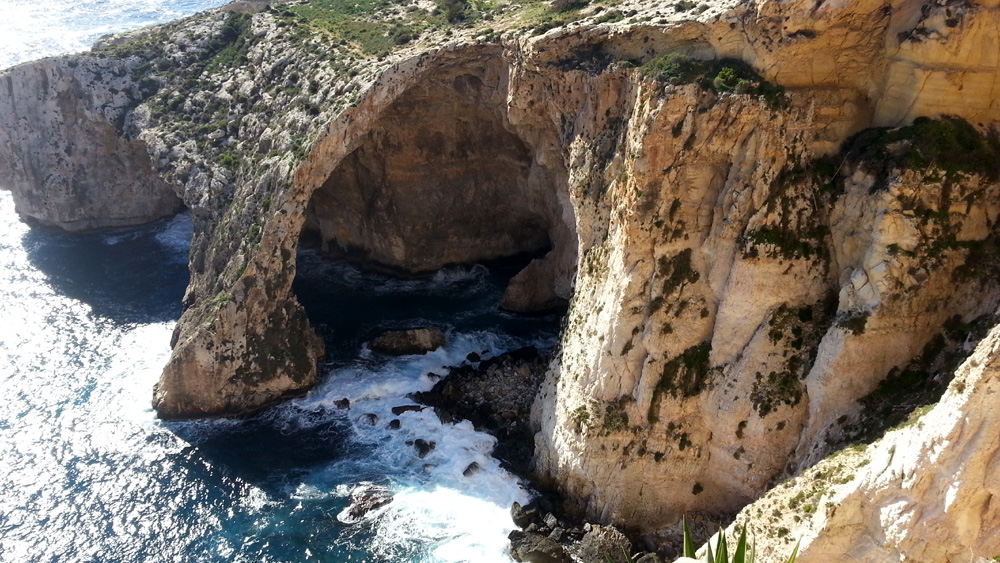 Visited some megalithic temples, which were 5,000 years old. You really have to use your imagination with those. It’s awesome that buildings from so long ago are still around… but they’re really not that impressive if you just look at them – they’re just a pile of rocks. So you gotta learn some of the history to get into it – I’ll have to find some documentaries! 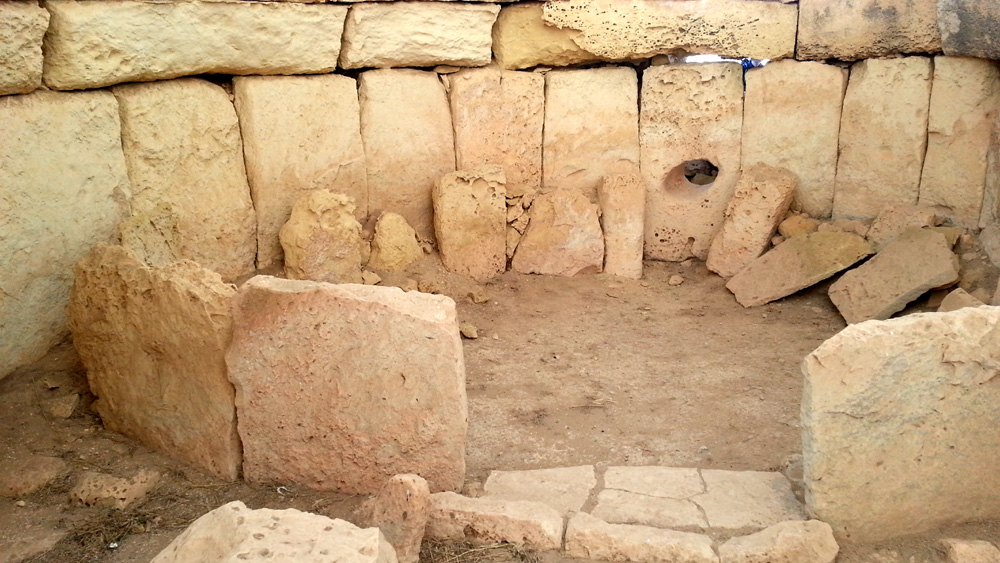 I need to mention that the traffic was mental. Malta has tons of cars for such a small country, and very tight roads. The drivers seem to be like those in Italy: very aggressive, trying to overtake the instant they need to slow down a tiny bit. The cars had many battle scars. There was also tons of old cars! Not fashionably old ones, just normal old. It reminded me of the 90s in a nostalgic way. Same goes for most of the technology there. They have all of the new stuff, but tons of old stuff is still lingering around too. They’re really taking their time updating things.

Well, I think that’s all of my thoughts out.

Hey guys, I’m back from holiday!
I’ll write a bit about that later. For now, here’s some cute fanart I got from OneWingedParrot. 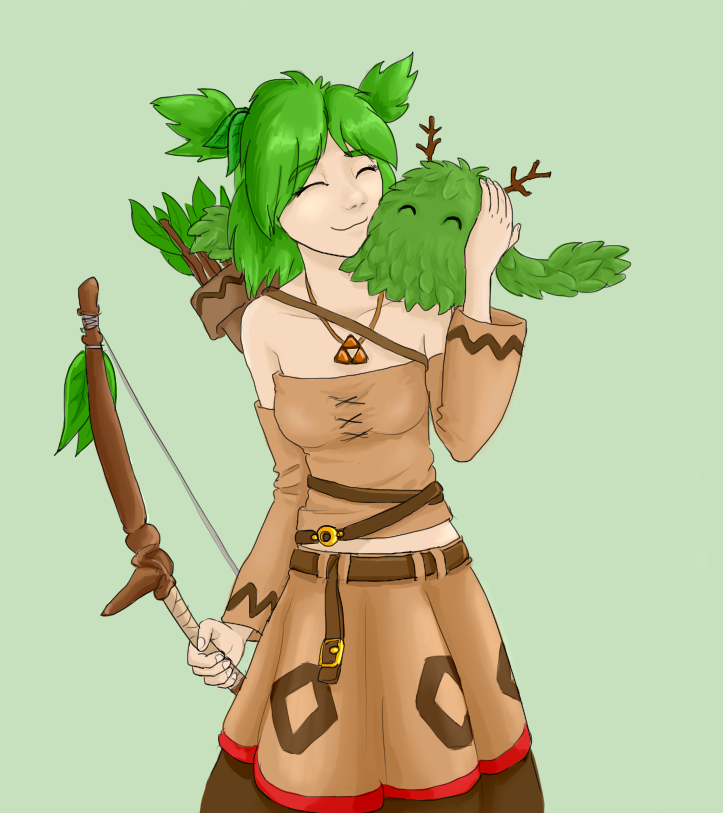 Here’s another bunch of monster sketches.
Which one is the best? 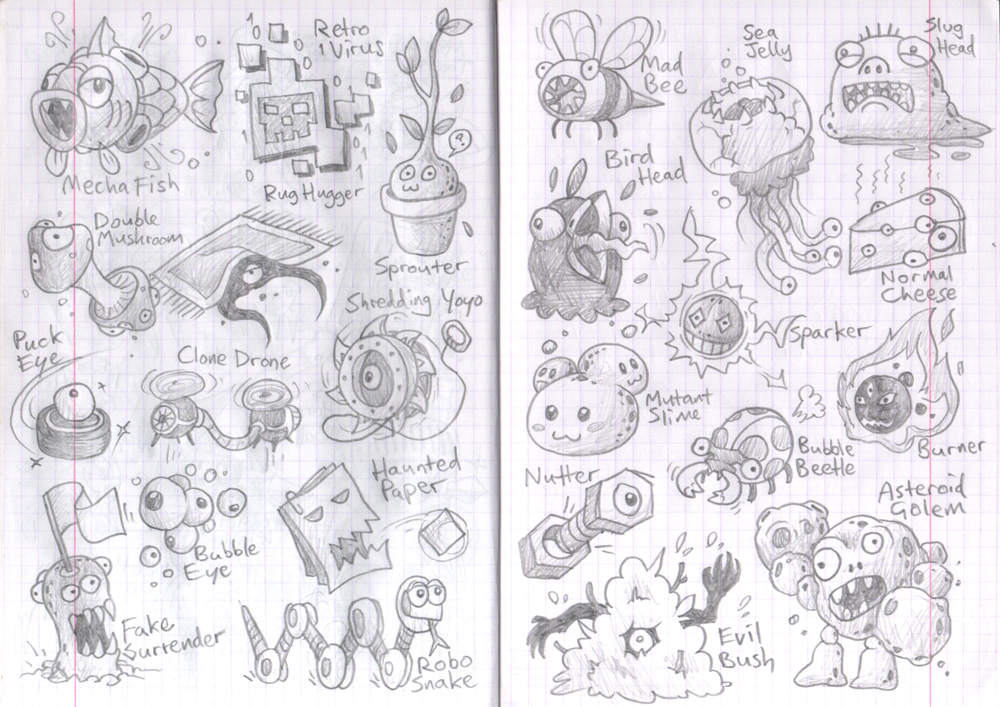 I redrew the tiny UI player icons, with some simple expressions too.