Here’s some new Defenders! They’re closely related to the Flybots I did earlier – and they’ll be extra dangerous when paired up with them.
The Flybots can use party buffs, and these guys will give “Target” status to Players, which causes all enemies to focus on them (another reason to swap them out!).

Got some fanart from ClerkHuang!
Not sure if they plan on doing Lance or not, but I’ll add him in here if they ever do. 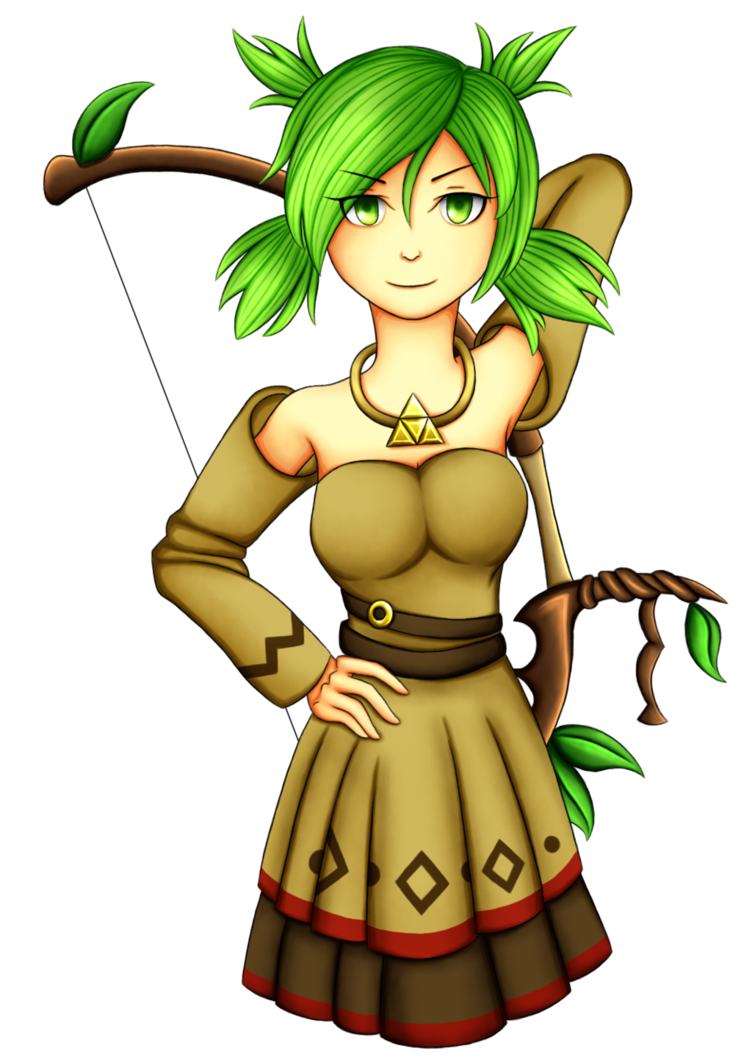 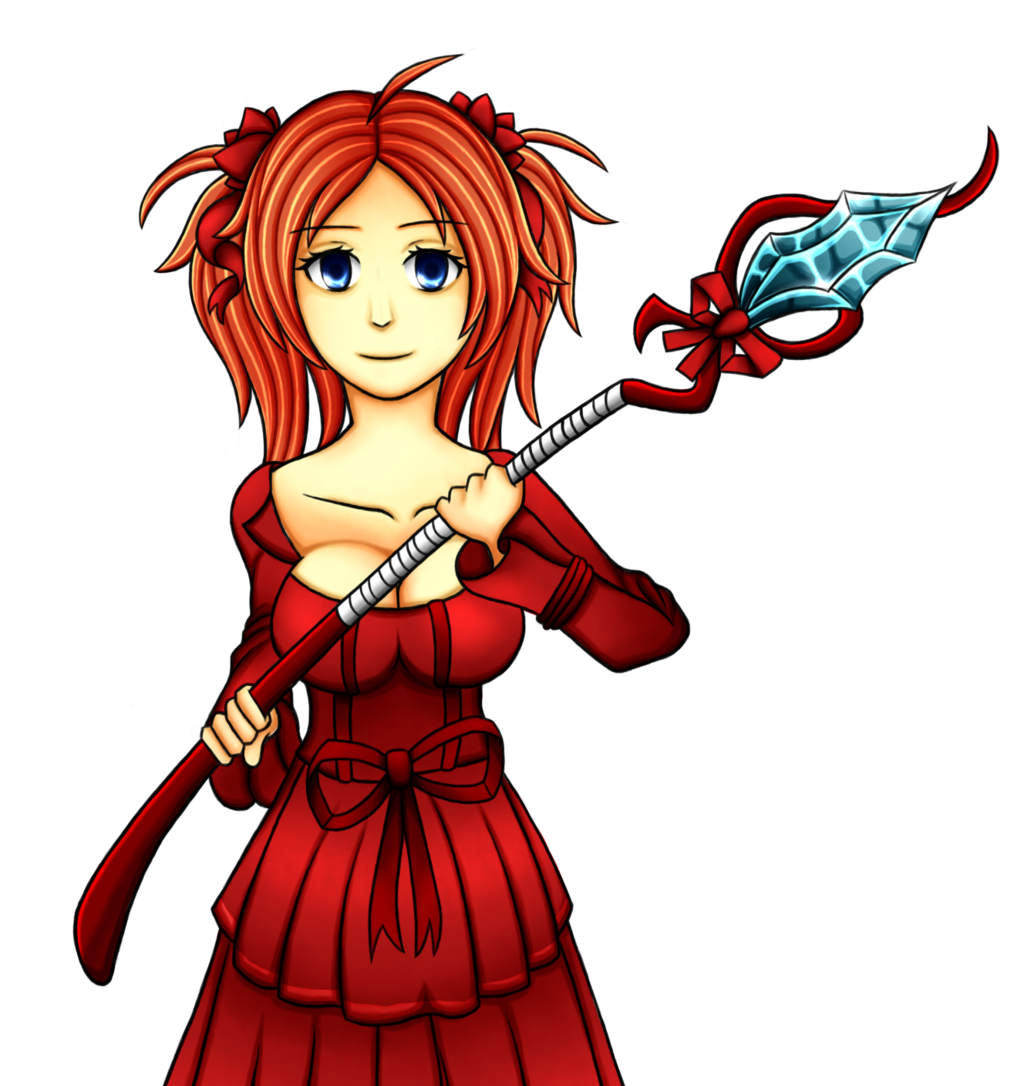 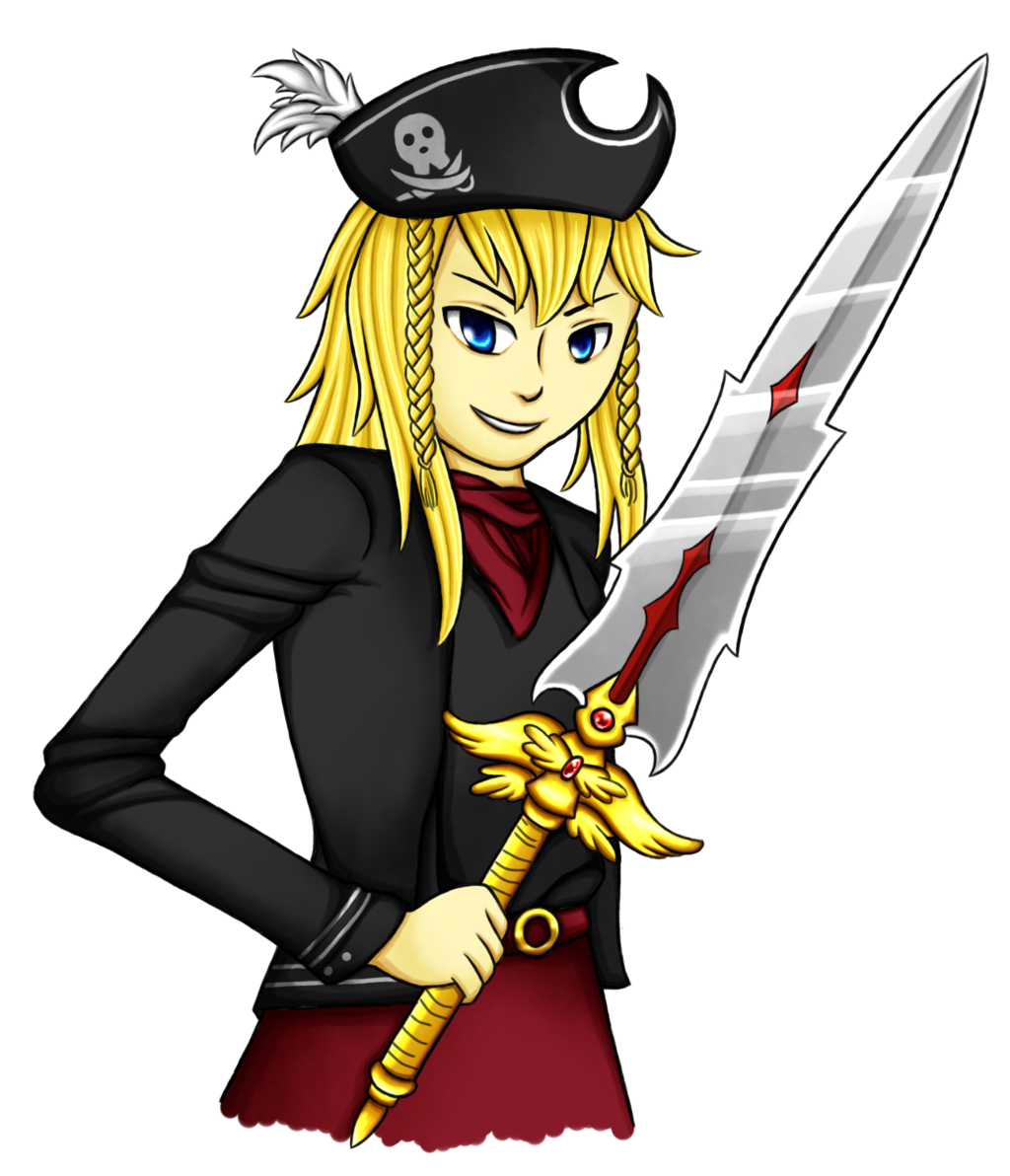 She’s gonna be a mini-boss in EBF5!

It’s time to announce the 3rd winner of the EBF5 Foe Competition:
It’s LucasTheFourth with his Voodoo Doll designs! 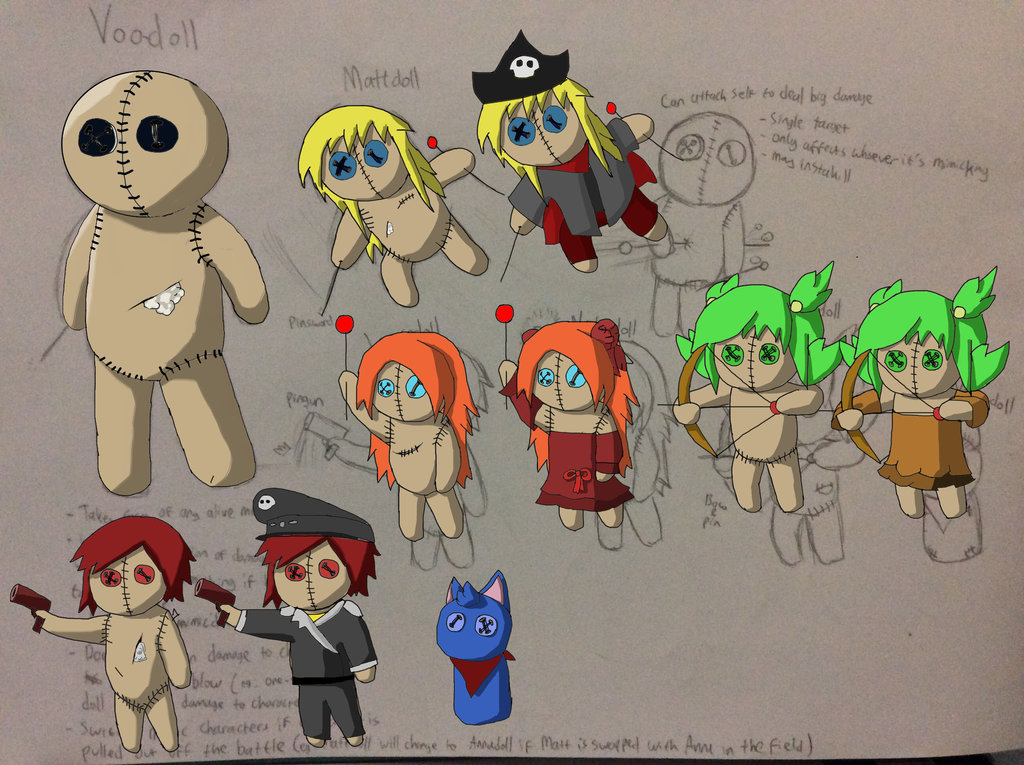 He was worried that he made them look too creepy. Well, I made them a LOT creepier.
They will basically use the players’ skills, and also damage the player when they are hit. So you might need to be careful when trying to finish them off.

The Foe Competition is still going, and I think I’ll be needing more plant, fish, and animal type enemies! So if you’re still interested in submitting something, that’s your best bet.

Hey guys. In Epic Battle Fantasy 4, tons of people mentioned that they didn’t use the backup system at all – they mostly played through the game with just 3 characters and ignored the last one. I’m gonna fix that in Epic Battle Fantasy 5, with some of the following changes:

So yeah, there’s some incentives to swap out your characters when you get into trouble. Easy and Normal mode players probably still won’t need to do it, so there’s not much change for them, but you’ll have to take advantage of it on Hard and Epic.