I was talking to Phyrnna about translating Bullet Heaven 2, and she mentioned I could translate it into Chinese. I told her that a Chinese version would probably appear magically on its own anyway, and then I went Googling to see if Epic Battle Fantasy 4 had been translated.

And I found it quite easily! A hacked Chinese version!
So that’s a thing that exists. 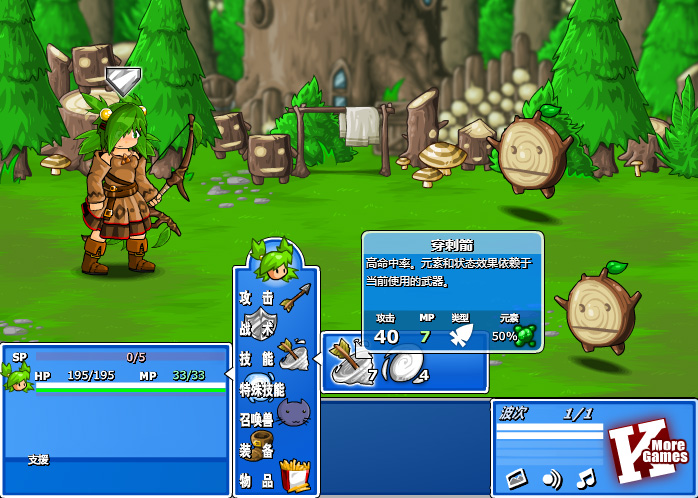 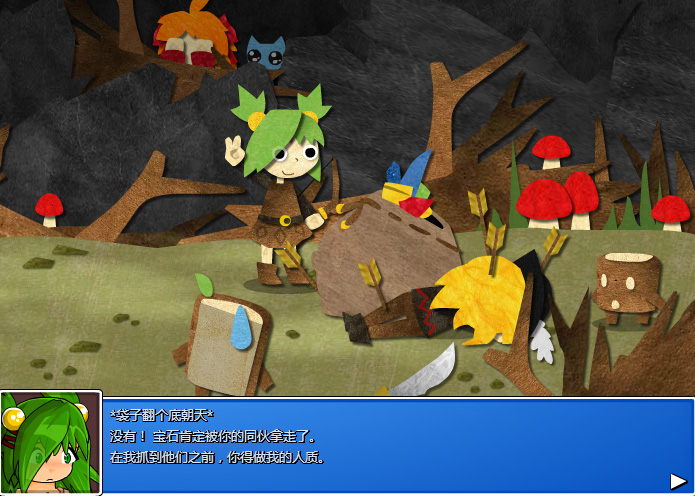