Almost done with the new bosses! I think I’ll leave it at 9 and not do an alternate version of the final boss, which is probably going to be a lot of work and be super shiny.

Anyway, this guy has both leafty patterns and evil boney patterns. That second pattern is actually his easiest one, despite how it looks. 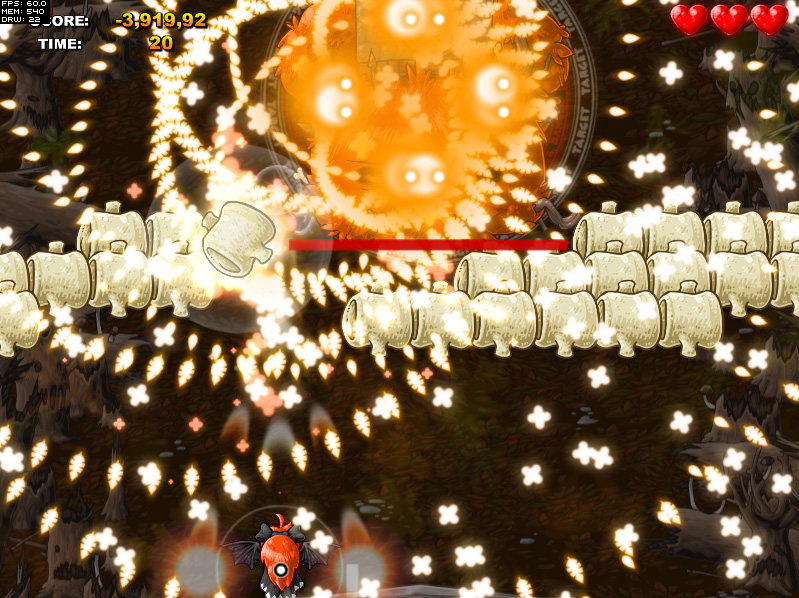 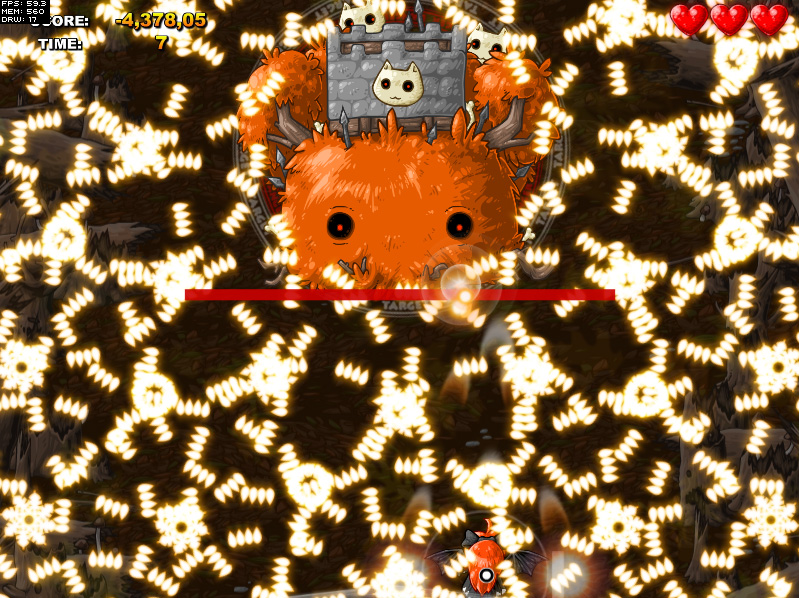