Currently programming attack patterns for non-boss foes, and I’ll probably be doing this for two whole weeks. But I’m having a lot of fun with it, so that’s good.

Added some new bullet behaviors that didn’t exist in BH1, such as bullets orbiting around other bullets, and I think the patterns are looking a lot more interesting so far. 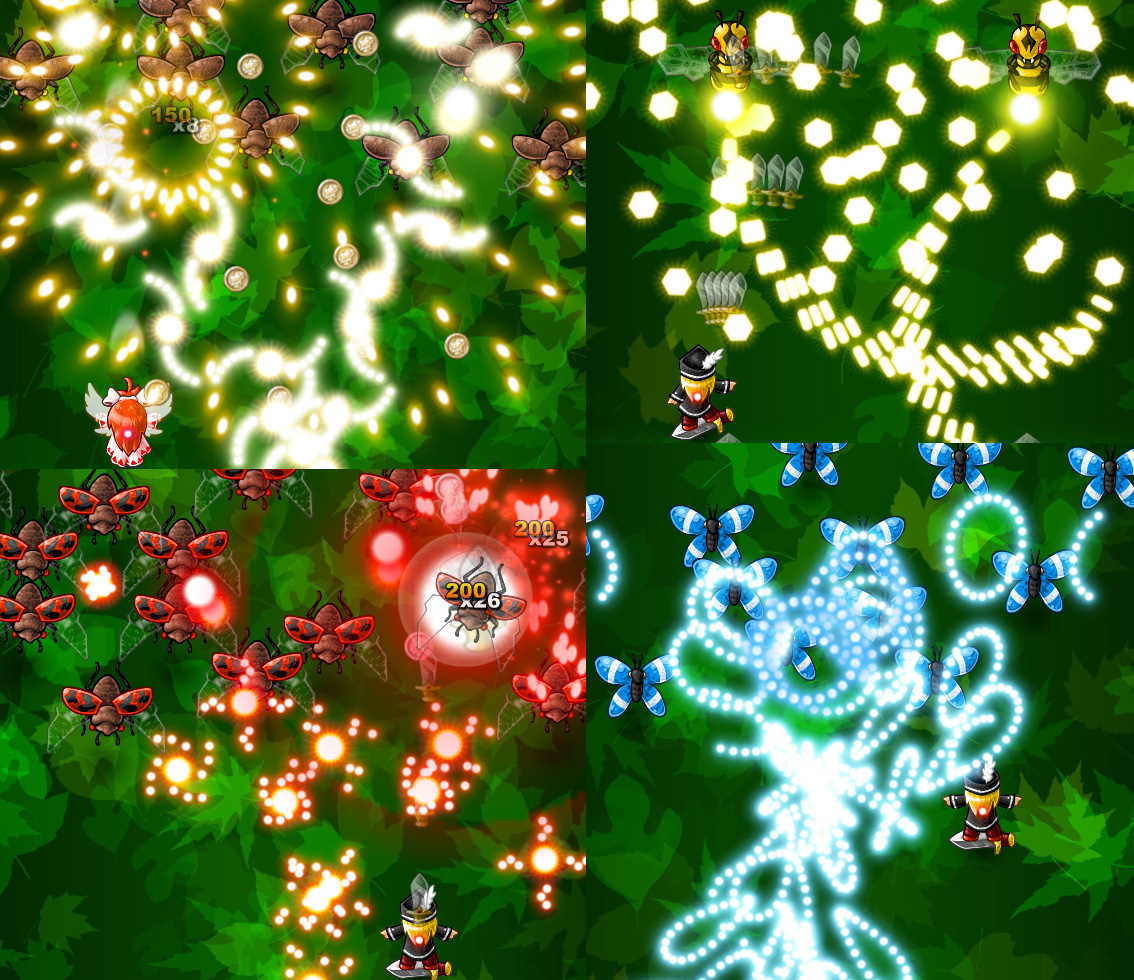 Hay guys! It’s been a while since I’ve done any work on BH2.
I’ve been taking some time off to celebrate EBF4’s success in the Steam Summer sale, and it was also my birthday last week. 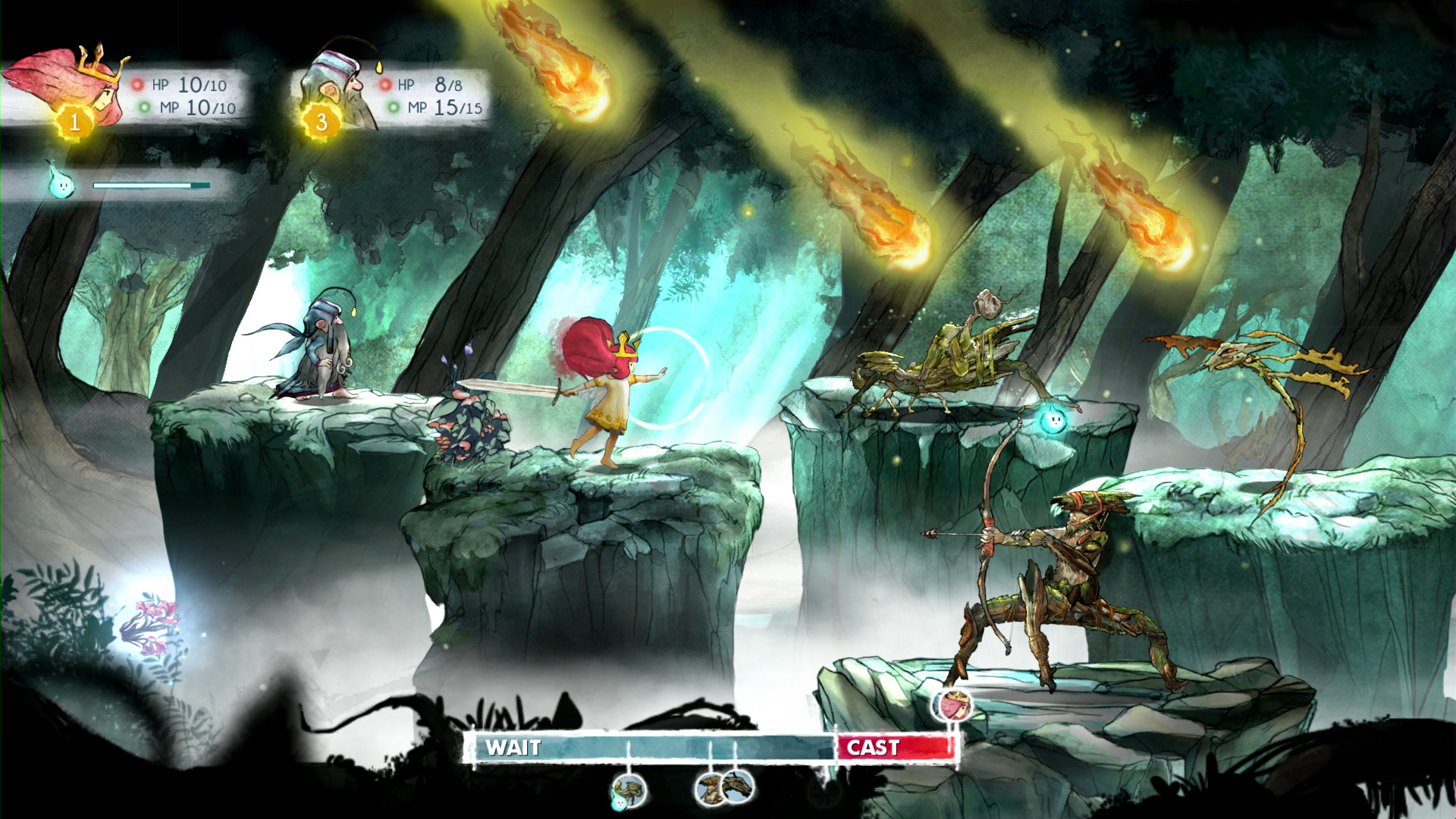 Some other notable games I’ve played are:
• Child of Light. (pictured) I wanted to play this because I heard that it uses the same art engine as the recent Rayman games, and it was indeed a very beautiful game, visually and musically. Gameplay-wise I didn’t find it particularly engaging, but I’m glad I played it through to the end anyway.
• The Tiny Bang Story. A very accessible point-and-click adventure, that was mostly about finding items. I thought it was pretty relaxing, and some of the puzzles were a lot of fun to figure out. Even got my mum addicted to it.
• To The Moon. Not much of a game, more like an interactive story. Which is fine because I haven’t played a game with a memorable story in a very long time, so this was something different for me. Ended up enjoying it a lot more than I thought I would. Lots of feels. Great use of music to set moods.
• TowerFall: Ascension. Great local-multiplayer action game that I played at a party with some buddies. It’s amazing how polished the mechanics are. Everything is well-balanced, the level designs allow interesting strategies, and the controls are flawless. It looks like a simple game, but a lot of thought clearly went into the design.

In terms of other hobbies:
• I have Ghost peppers now! My Ghost pepper plant is finally producing fruit, after I’ve had it for over a year. Haven’t tried one yet, but I’m already dreading the thought.
• Been watching The Wire! Took me a while to get into it, but now I can’t stop. Almost finished Season 2.
• I cycled 62km! That’s my best record so far. Took 4.5 hours, and although I felt super tired afterwards, I recovered very quickly, and felt almost normal the next day. Hurray!
• Climbed a super steep hill! Me and my buddies went hillwalking, and although we didn’t tackle anything massive, the slope was almost as steep as stairs for about 300 meters! Was even steeper on the way down, and we had to slide down on our asses most of the way, for fear of slipping otherwise. 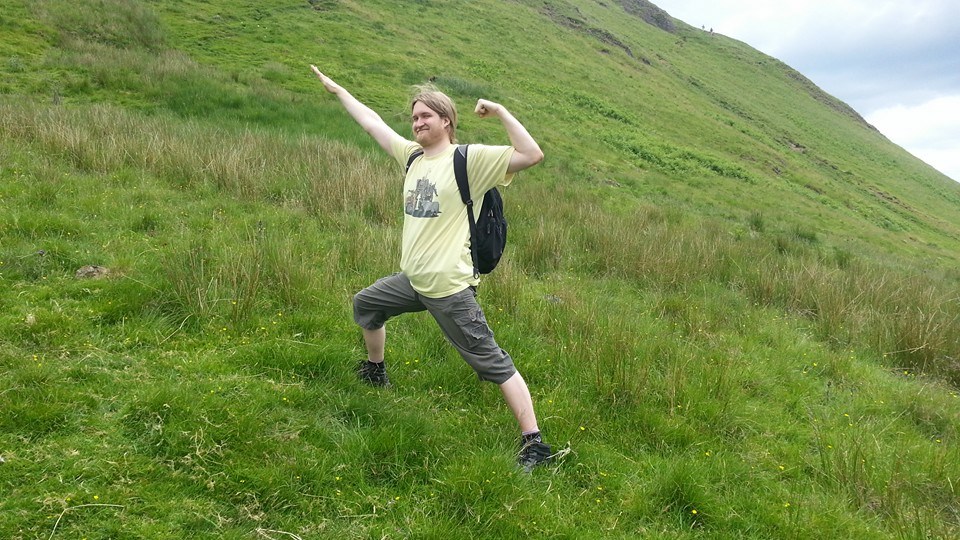 For my birthday my family just made a somewhat fancy dinner. It was kind of nice. Especially since my brother’s moved out now, and seeing the whole family together is more of a special occasion.

Anyway, getting back to work now.

Got some more fanart from Tanita.
I think this is the first time I’ve seen fanart that focuses on the NPCs, and it looks awesome! 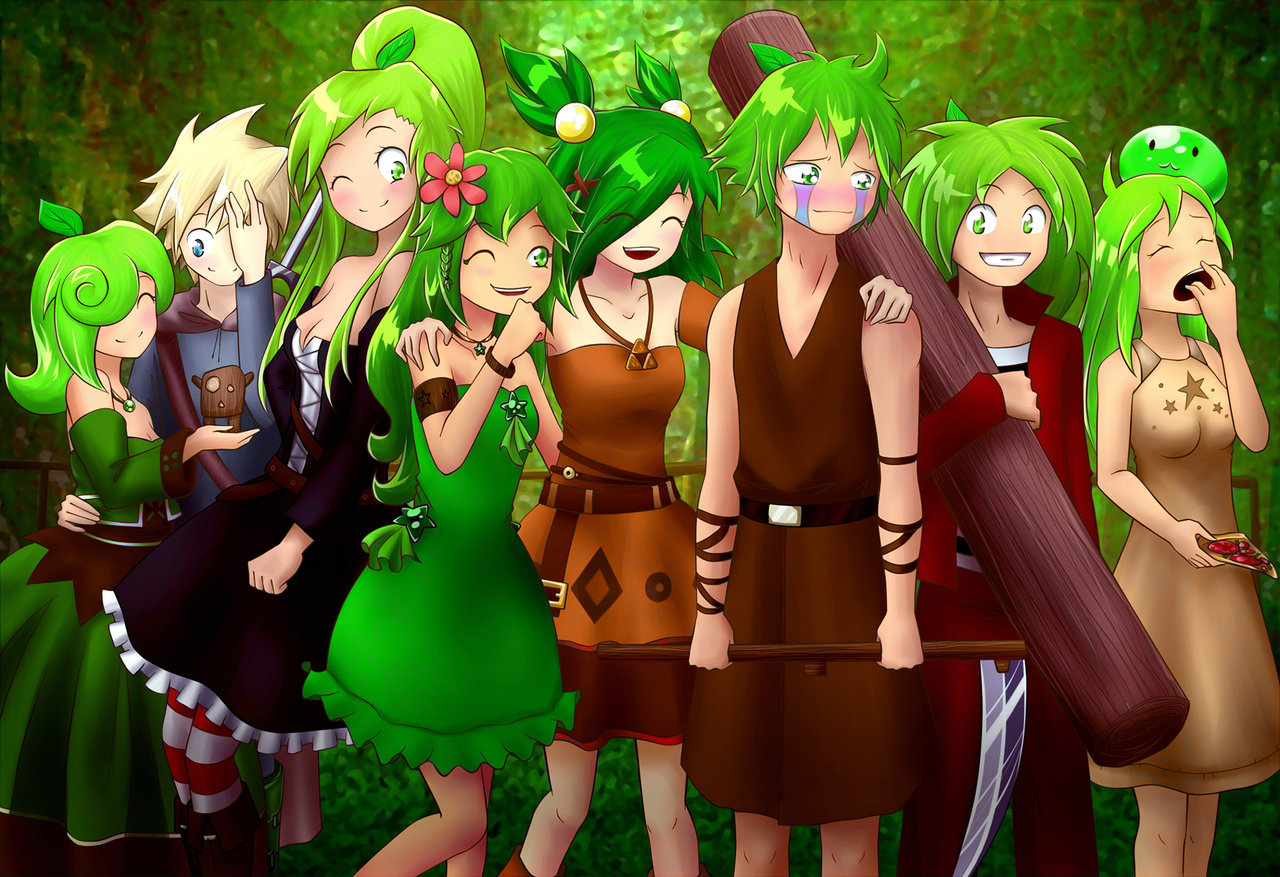 Got some fanart from MajMajor! 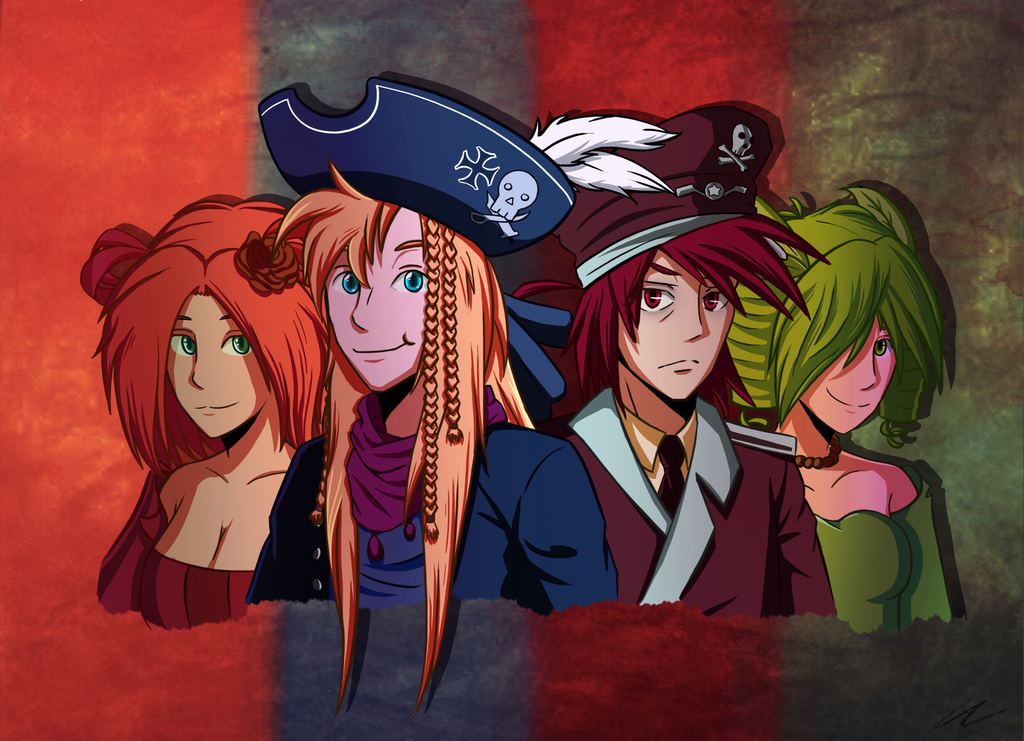