Updated EBF4’s Greenlight page a bit, and added the new trailer.
Go check it out and vote if you haven’t already.

The game’s currently got 33% of the votes needed to get into the top 100, so there’s still a long way to go…

Some fanart from miragician.
I love seeing EBF characters in other styles. 🙂 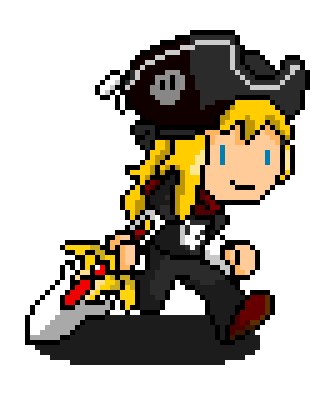 I finally got my hands on the EBF4 soundtrack CD!
This one looks a lot more professional than the previous ones. 😛

You can get them here.

Here’s a list of sites with the digital copy. 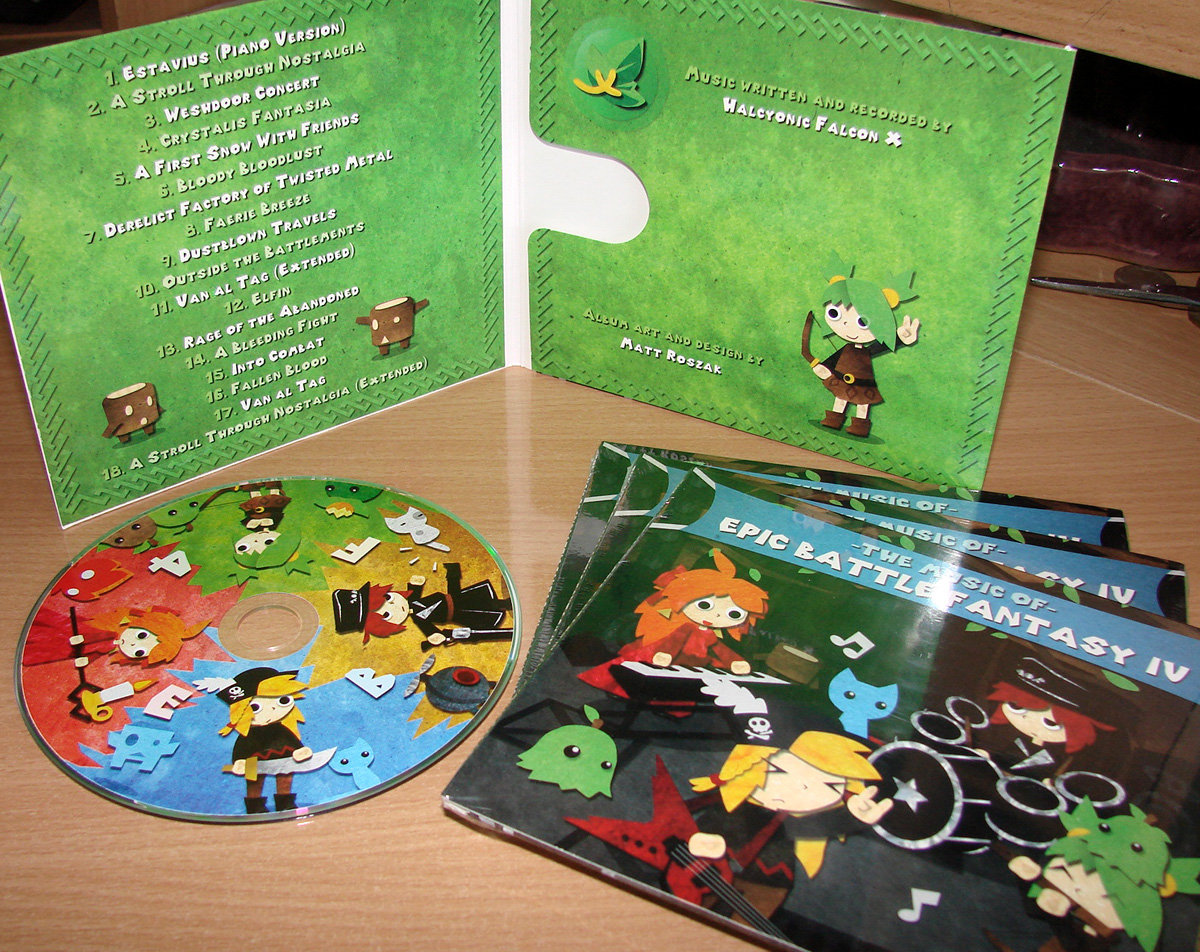 Woop! Finished Skyward Sword! Nintendo tried really hard to ruin this game, but it was still pretty awesome, despite being designed for 5 year olds.

I had two major problems with the game, and you can probably guess what those were.

So I didn’t end up completely hating the motion controls; they actually work pretty well for the sword fighting aspects of the game. It takes a while to get used to the motions you have to make for sword swings, and even then it’s still quite hard to do them correctly if you’re panicking. But it’s a pretty fun control scheme for some of the boss battles, especially that one part with the thunderbolts. It also works okay for throwing and rolling bombs.

However, every other use of motion controls was retarded. They just don’t feel right for steering a bird, jumping off ladders, playing the harp, doing forward rolls, or all the other gimmicky uses. All of these could have easily been implemented with the analog stick and some buttons, and there was really no reason not to support both control schemes anyway. Flying was so frustrating that I didn’t bother doing any exploration at all; I only visited the areas that I had to. I ended up doing zero of the optional content. Feel free to tell me what stuff I missed. I didn’t even have a shield for 95% of the game.

The motion controls are also damn inconsistent. You swing the wiimote to use the bug net, but you can scoop things up with a bottle by just pressing A. Surely they should be used in the same way? Sometimes I couldn’t even remember whether I was supposed to use the analog stick or motion controls (for example, when controlling your fall direction), so I would try both at the same time while screaming at the TV. Even by the end of the game, I still wasn’t familiar with the controls.

I guess Nintendo has to push their hardware, but if they had only used the wiimote for sword controls, then I probably would have been okay with it overall.

She literally spent the first 3 dungeons telling me that my wiimote batteries were low. There’s already a flashing red battery icon on the screen at all times telling me that. You think I don’t fucking know already?! How did Nintendo honestly think this was a good idea?
And why the hell does she feel the need to tell me when my health is low? Does the HUD just not exist or something?

She even repeats tutorials for stuff that I’ve done several times before! You don’t need to tell me how those spirit trials work every single time! You don’t have to mock my failure by saying words! Just stop talking!

At least she had the decency to tell me how to defeat bosses when I couldn’t figure it out. Except she usually let me take a beating first, before offering any advice. What a bitch.

So that’s the really bad stuff out of the way!

Don’t really know what to say about the good stuff. It’s a Zelda game, so it’s good in the same ways as all the other ones: interesting dungeon designs, new art style, lots of collectables, fun boss battles, references to the other games, etc.

I actually quite liked the stamina system, as it makes running around and climbing more interesting. It’s also a good way of stopping you from spamming sword spins, compared to randomly getting dizzy or whatever they did in previous games.

The cutscenes were pretty awesome. The musical parts, the villians messing things up, Zelda being adorable, and all that stuff. I wish there were more of them though. Sometimes you’d finish a dungeon, and all you’d get was a boring conversation with your dumb fairy thing.

It was cool that a lot of traditional items like bombs and arrows have added features. In the case of bombs, you can now put bomb flowers into your bomb bag, you can roll them, you can throw them accurately, etc.

Flying around looks like it would have been fun too, if it weren’t for the controls.

Some more minor complaints:
• There were too many lava and sand areas. There was no ice or snow area! Pffft.
• Most of the music wasn’t too memorable in my opinion. The only music that really got my attention was Zelda’s Lullaby, and that was for nostalgia reasons.
• A lot of the bosses were impossibly difficult until you figured out the trick to beating them, and then they became really easy. This is especially true of the last 2 bosses. They were still fun, but the difficulty felt a bit cheap.

tl;dr: I still hate the Wii. This game should have been on a real console, and should not have to speak to me like I’m 5 years old.